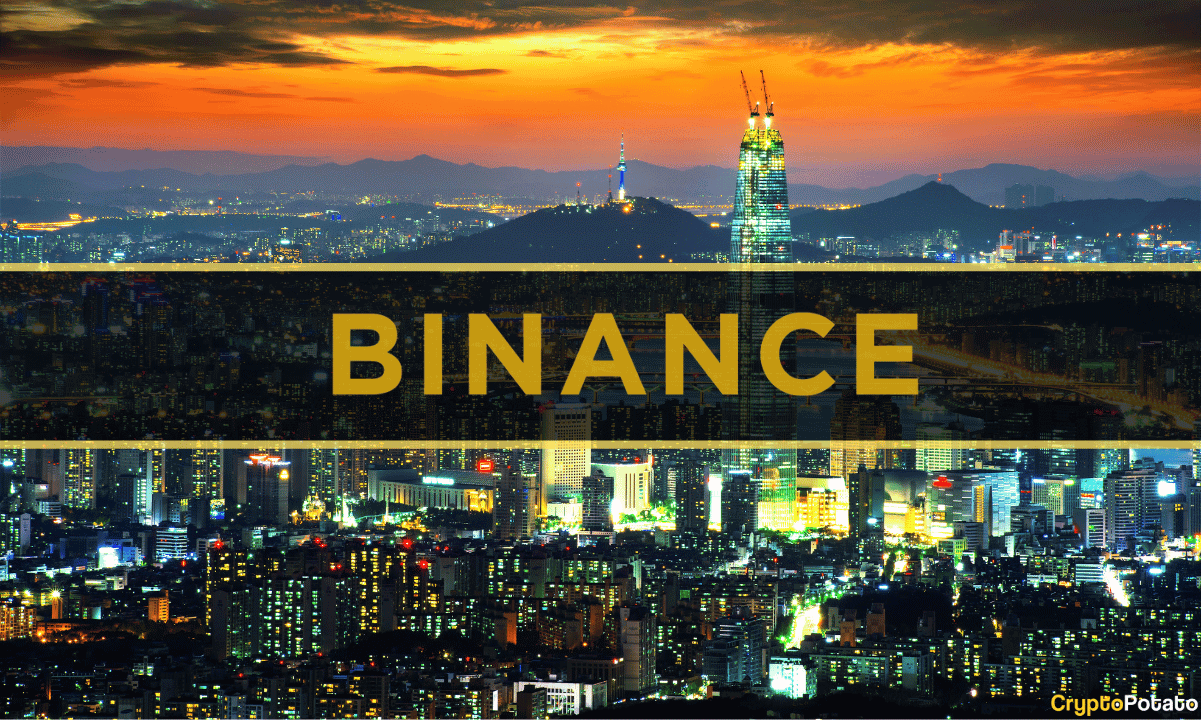 The world’s largest crypto trading platform is reportedly close to completing the acquisition of Gopax – one of the most utilized Korean exchanges.

If closed, the deal will signify Binance’s entrance into the South Korean market.

According to Decenter, Binance has recently completed due diligence on the acquisition of Gopax. Gopax is one of the five major South Korean exchanges (Upbit, Bitsum, Coinone, Corbit, Gopax). Binance previously announced the acquisition of exchanges in Japan and Indonesia.

Ripple vs. SEC Verdict Likely As Hinman Docs Not So Important? Lawyers Argue

Avalanche Exits 2022 With 10% Decline – Will AVAX Recoup That Loss This Week?