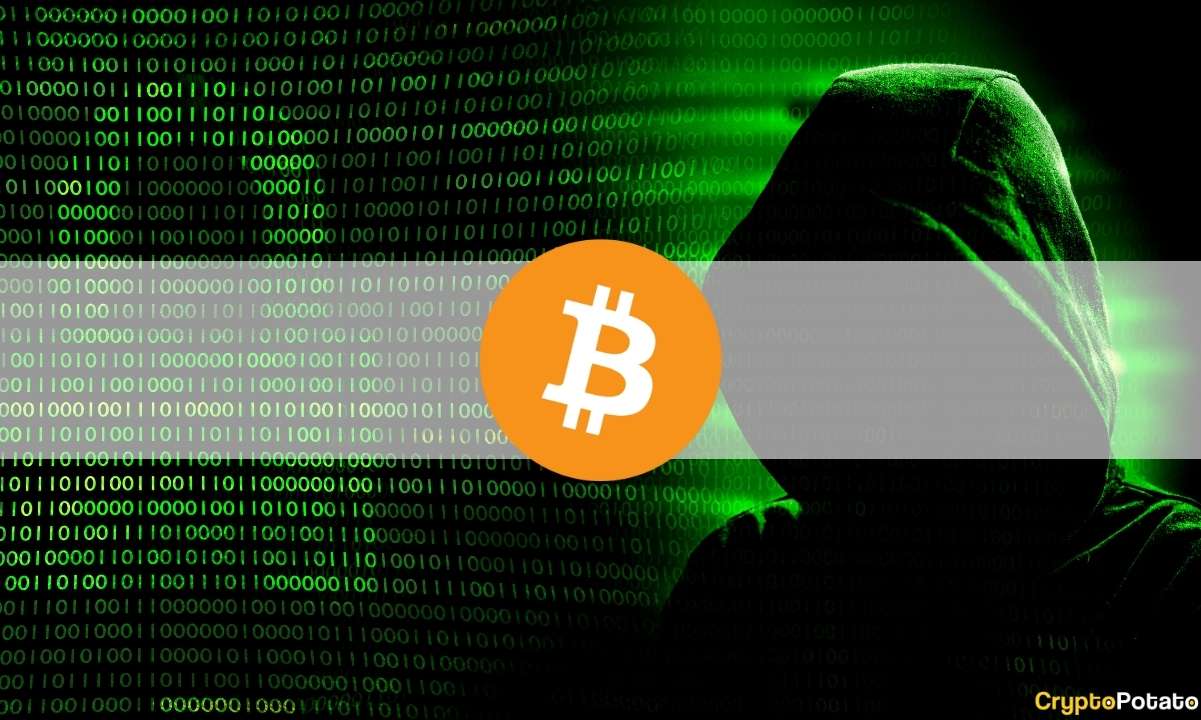 Veteran Bitcoin core dev Luke Dashjr took to Twitter on January 1st to reveal that his PGP key was compromised in a hack that resulted in the loss of a significant amount of BTC. Dashjr added that he was unaware of how this happened.

According to CZ, the dev lost over 200 BTC, which is approximately worth $3.5 million at today’s prices.

The developer’s thread on the entire event revealed that the hacker used CoinJoin, a tool that enhances privacy by anonymizing Bitcoin transactions to obfuscate the funds’ movement. Upon discovering the theft, Dashjr tried to contact the FBI.

Dashjr said he has “no idea how” the attackers gained access to his PGP (Pretty Good Privacy) key. A PGP key is an encryption program that offers cryptographic privacy and authentication.

The theft comes a little over a month after the developer revealed that his server was accessed by an unknown person and confirmed the presence of new malware/backdoors on the system. Upon further investigation, Dashjr then found that it was specifically created to compromise his server instead of being a bog standard trojan.

A few community members were quick to point out a potential connection between the event leading up to the hack.

Binance CEO CZ extended his support for Dashjr and promised to take necessary actions whilst monitoring the movement of funds in question.

“Sorry to see you lose so much. Informed our security team to monitor. If it comes our way, we will freeze it. If there is anything else we can help with, please let us know. We deal with these often, and have Law Enforcement (LE) relationships worldwide.”

The long-time Bitcoin core dev, who has a deep understanding of the systems and security, had funds stolen and funneled through a privacy tool. This highlighted the importance of cold storage despite being an affluent techie. Self-custody has already become a red-button issue, especially after the FTX collapse.

But several theories have been put forward by the community. And, not many are sold into the revelations made by Dashjr. While some were curious as to how a lapse of this magnitude could have happened, others speculated a potential case of “boating accident,” a way of tax evasion by claiming loss of assets. A few believe that the Twitter account itself was hacked.

Ethereum Price Faces Hurdles, Why ETH Is Vulnerable Below $1,250

A Closer Look at the Web3 Antivirus: Interview with Founder Alex Dulub