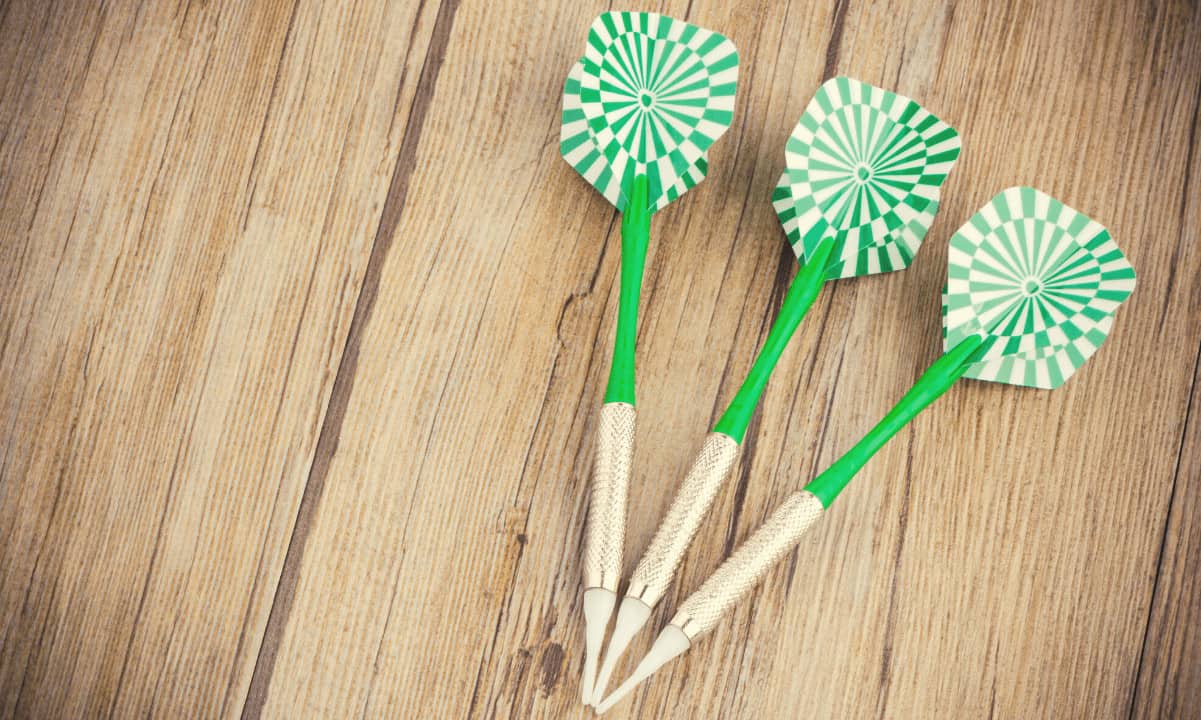 Three Arrows Capital (3AC), a Singapore-based crypto hedge fund, became one of the many industry participants that went bankrupt in the bear market. At its peak, 3AC managed more than $10 billion worth of assets. Its undoing was disastrous but wasn’t purely a market-driven phenomenon.

In the latest Twitter thread, Zhu Su said the parent firm of Grayscale Investments and Genesis Trading conspired with FTX to bring down Terra’s LUNA token and Staked Ether (stETH).

Both firms – DCG and FTX – suffered hefty losses as 3AC went bankrupt after the Terra collapse. The contagion spurred troubles in other firms involved in GBTC, including Babel Finance. The 3AC founder alleged that DCG could have “calmly restructured” during the turmoil but chose not to do so.

“Instead they fabricated a left pocket right pocket callable promissory note that magically filled the hole. This is like a kid losing at poker and saying “I am fine, my dad will pay you, let me keep playing,” but if your dad is actually yourself.”

Zhu, who was recently claimed to have been on the run, also accused DCG and FTX of misdirecting for months and using different techniques to attack the hedge fund. He further alleged that the two companies raked in more deposits while being insolvent in anticipation that the market would go up.

“dcg value is 0, criminal fraud, ftx creditors also have a case for fraudulent conveyance on Alameda returns of capital to Genesis. most OGs are well aware of how close Barry and SBF were since the beginning (SBF is on board of genesis, they gave him his first ftt backed loan).”

In a letter addressed to Silbert on January 2nd, Winklevoss said Gemini tried to hash out a resolution with the exec and the company on numerous occasions but was unable to do so despite repeated efforts. While accusing the DCG founder of “hiding behind lawyers, investment bankers,” he sought answers with regards to the $900 million inaccessible funds that Gemini’s 340,000 earn customers had deposited via the Earn program.