What May CRV Token Holders In 2023 Expect From Curve Finance?

It seems that the collapse of FTX has turned the tables around for Curve Finance and its CRV token, as more people switched to DEXs and DeFi.

CRV has dipped in terms of Total Value Locked (TVL) in 2022 which is considerably lower in comparison to its stats at the beginning of the year.

Here’s a quick glance at how the coin has been performing:

According to CoinMarketCap, CRV token price has plunged by 1.46% or currently trading at $0.5323 as of press time. 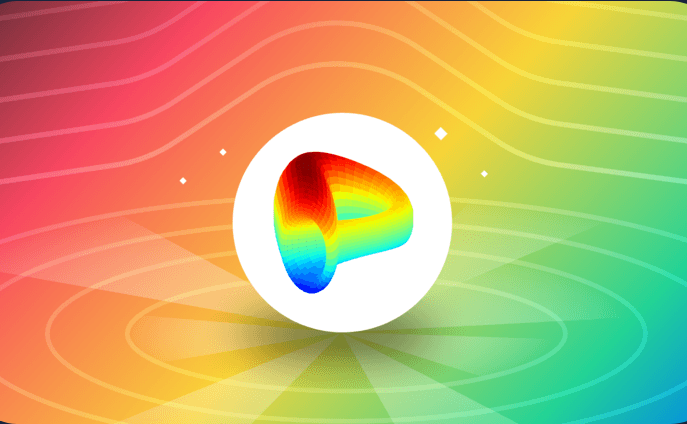 While Curve Finance is dubbed to be one of the lead players of DeFi, CRV had some sluggish points and was unable to keep the momentum being one of the top two cryptos in terms of TVL; especially when pitted against Maker DAO (DAO) and Lido Finance (LIDO).

On the flip side, CRV still managed to dominate the DeFi market by 44% as seen on January 1, 2023. More so, the token has always led the DeFi space in terms of volume as it processes in large amounts or more than $100 million daily.

On December 14, Curve Finance announced that they would be integrating with zkSync 2.0 mainnet to further scale in terms of security and privacy. Curve was incentivized by its DAO and is now an Automated Market Maker (AMM) which has successfully built several liquidity pools.

With these recent updates and integrations, Curve transactions have improved tremendously and are speedy, cheap, and liquid now more than ever.

With the zkSync 2.0 mainnet integration, users can now enjoy enhanced accessibility and potential for expansion as the platform enables user availability of Curve on a larger scale.

Ethereum whales have a close affinity to CRV token as it remains as one of the top 10 cryptocurrencies used by most whales based on data in the past 24 hours. However, CRV was down in terms of TVL since its peak was seen on April 2022. In this light, investor interest has also waned.

JUST IN: $CRV @curvefinance one of the MOST USED smart contracts among top 100 #ETH whales in the last 24hrs

The price performance of CRV in 2022 wasn’t impressive as it has fallen to as much as 92.43%. CRV token looks to be in a state of doom but traders remain to be optimistic about it for 2023 and beyond. In fact, as of press time, the Binance funding rate was spotted at 0.05%.

This means that the traders are consistent with both the periodic payments in the derivates market as well as with the futures open interest.

Meanwhle, the token’s TVL was pegged at $3.63 billion. This indicated that there was a potential threat to the protocol’s well-being.

Moreover, there was no noticeable increase in the number of investors willing to put their money into the Curve pool.

Even though CRV token revealed a spike previously, it’s the short-positioned traders who had the most difficulty considering the massive market washout.

Crypto Market Remained Fearful Throughout 2022, Will 2023 Be Different?