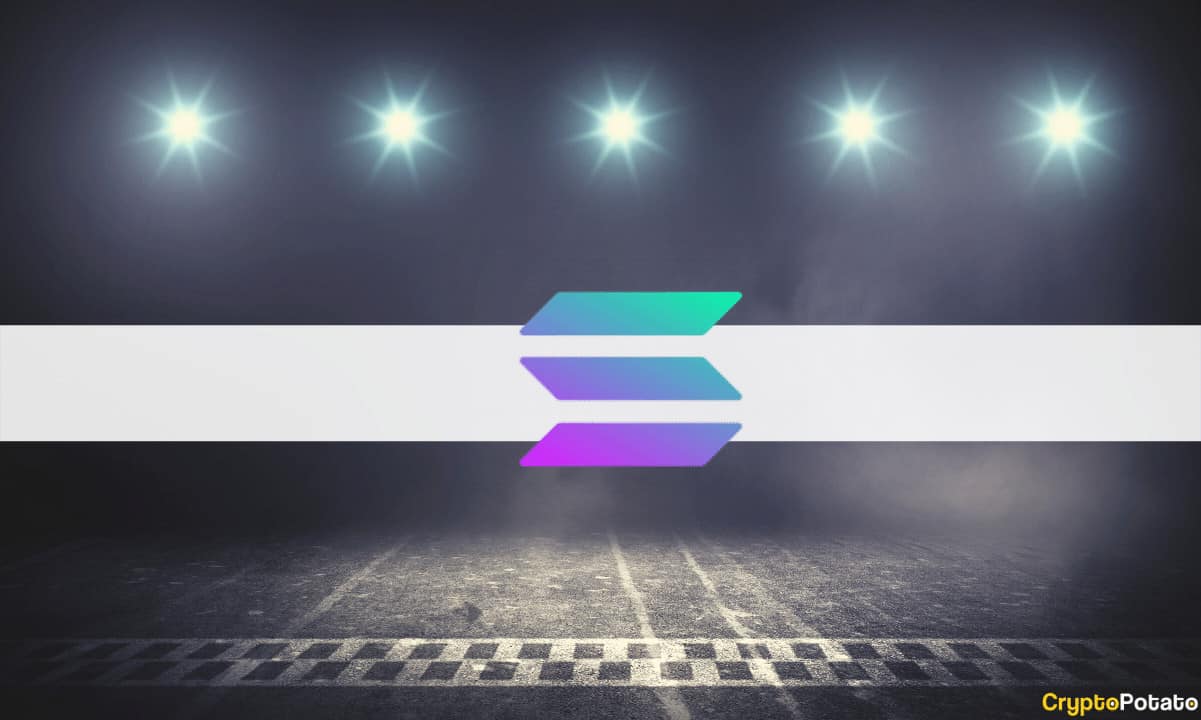 Bitcoin’s 14th birthday brought some positive price swings for the asset as it pumped to almost $17,000 for the first time this year.

Some altcoins continue to chart notable gains, led by Solana and Lido.

SOL, LDO on a Roll

It was roughly a week ago when Solana was dropping hard, following several consecutive adverse developments around the network and the native token’s adoption. The culmination came when SOL dumped to a multi-week low of just under $8.

However, the landscape started to change amid a new NFT project launched on Solana, and, somewhat surprisingly, positive comments coming from Ethereum’s co-founder – Vitalik Buterin.

LDO is another notable gainer in the past seven days, being up by 45%. This came as the project became the leader in terms of TVL locked in a single DeFi project.

NEAR protocol and Ethereum Classic have both jumped by double digits on a daily scale to $1.5 and $18, respectively.

The crypto market cap is up by $15 billion daily. The metric is now close to $820 billion.

The primary cryptocurrency was harmed during the last day of the otherwise quite violent 2022 when it dipped to a low of under $16,400. It recovered some ground in the following hours and was quite calm at around $16,500 on January 1.

It started to gain some value in the next two days, jumping to $16,700. Yesterday, which was the cryptocurrency’s 14th birthday, saw a price increase to just under $17,000.

This became the asset’s highest price tag since December 27. Despite failing to overcome that level and retracing by around $100, BTC is still in the green on a daily scale.

However, its market dominance has taken a hit following the altcoins’ surge and is down to 39.6%. The metric was north of 40% just a few days ago.