What is Bonk Inu (BONK): The Dogecoin of Solana 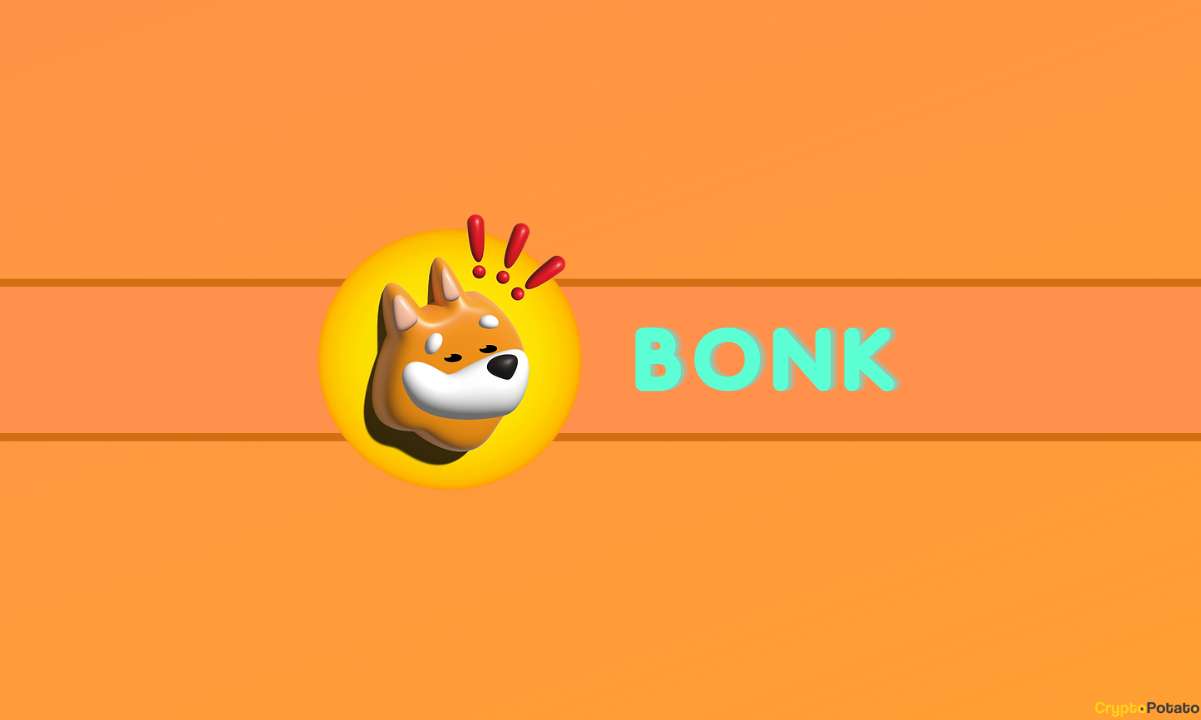 Memecoins have been a part of the crypto culture for almost as long as the community existed, but 2020 and 2021 saw them soar to a whole new level.

It got to a point where two memecoins – Dogecoin (DOGE) and Shiba Inu (SHIB) became frequent members of the top-10 club (the 10 largest cryptocurrencies by means of total market capitalization).

The bear market of 2022 has impacted most memecoins severely, but DOGE and SHIB continue to be leading coins.

That said, there’s a new kid on the block – one built on Solana – and is going the miles. The cryptocurrency in question is called Bonk Inu (BONK), so let’s have a closer look at what it actually does.

What is Bonk Inu (BONK)?

According to its official one-pager, BONK is the very first Dog-themed memecoin on Solana that’s “for the people, by the people.”

The BONK contributors were tired of toxic “Alameda” tokenomics and wanted to make a fun memecoin where everyone gets a fair shot.

50% of the total supply of the cryptocurrency was airdropped to the Solana community, while the main purpose of the team behind it is to bring back liquidity to decentralized exchanges built on Solana.

In fact, that’s pretty much everything the document outlines, alongside the token distribution.

As mentioned above, 50% of the supply was airdropped to the Solana community, divided as it follows:

The total supply is set to 100 trillion BONK tokens. The provided pie chart looks like this:

Throughout the past few days, the team behind BONK has burned a considerable number of tokens and has introduced certain capabilities that allow users to burn tokens themselves.

For instance, on December 4th, the team announced that the allocation that was supposed to go to the DeGods NFT project has been burned. The transaction can be found here. It saw 500 billion BONK tokens wiped off the market forever.

This sent the price to the sky, as it was up more than 100% on that day at one point. Overall, since it was launched, the cryptocurrency has already increased by over 3000% in the past week.

Another reason for this is the fact that liquidity providers on popular decentralized exchanges such as Orca are yielding APIs upwards of 1000% at the time of this writing.

The BONK/SOL trading pair also saw a massive 24-hour volume of around $20 million.

The team, as with many memecoin projects, has remained anonymous. The website itself doesn’t contain other information but the one-pager and the rest of the links to BONK-related resources.

The post What is Bonk Inu (BONK): The Dogecoin of Solana appeared first on CryptoPotato.

Bitcoin Price Plays Catch-Up With Altcoins, Why $28,000 Is A Key Level