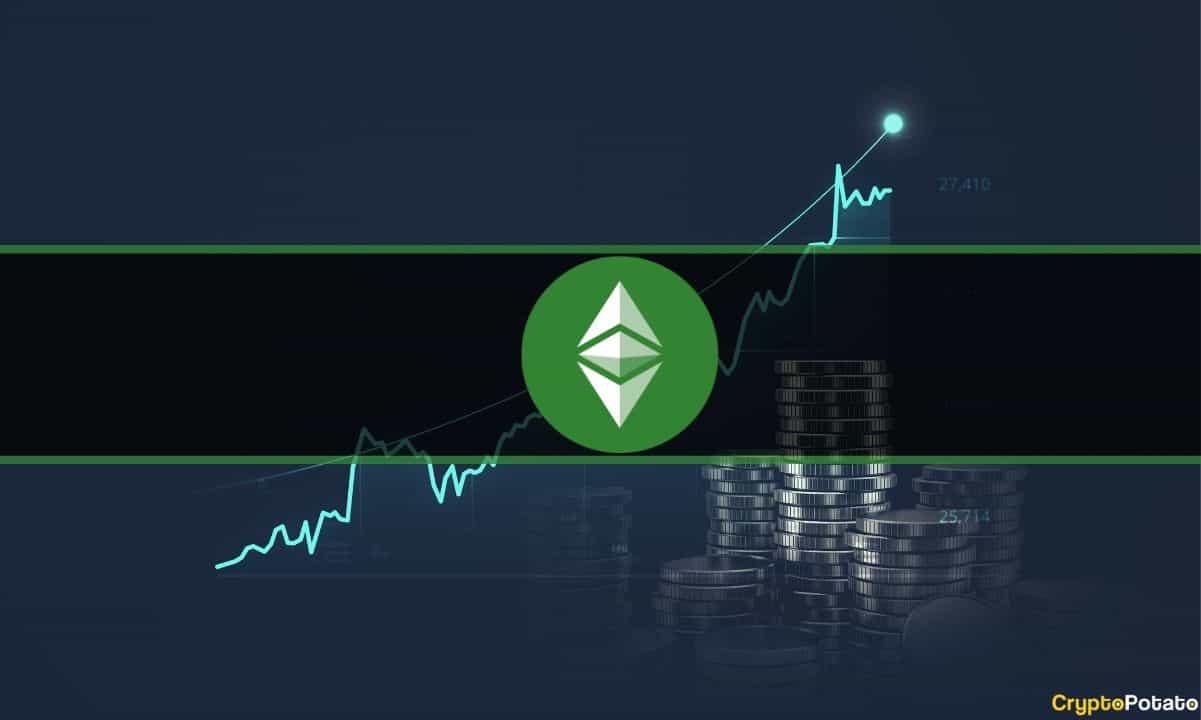 Bitcoin tried its hand at taking down $17,000 but was stopped just shy of it.

Solana has taken a breather following the recent gains, while Ethereum Classic and NEAR Protocol have jumped by over 5% on a daily scale.

After the calm end of 2022, bitcoin stood quiet at the start of the new year at around $16,500. The entire market volume was down, which was to be expected as it was on Sunday.

The landscape started to change on Monday when BTC began adding value. It first jumped to $16,700, which was a local high, and it continue towards $16,800 later on during the day.

The bulls stepped on the gas pedal in the next few days, ultimately pushing the primary cryptocurrency to just under $17,000 hours ago. This became bitcoin’s highest price tag since December 20.

Nevertheless, the asset failed to overcome $17,000, at least for now and sits a few hundred dollars below that level. Its market cap is still well above $320 billion, but its dominance over the alts stands at 39.6%.

The past several days saw some notable price gainers from the altcoins led by Solana. SOL turned a new page following a few consecutive weeks of price drops and multi-month lows and skyrocketed by about 60% since Vitalik Buterin’s positive words.

However, the former top-10 crypto asset has retraced now by almost 5% and trades at around $13.

OKB was another impressive performer but has also taken a slight hit and has dropped to way below $30.

Ripple, Cardano, Polkadot, Litecoin, Tron, and Uniswap are also in the red now on a daily scale.

Binance Coin has remained above $250, while Ethereum is still close to $1,250. NEAR Protocol and Ethereum Classic are today’s best performers from the larger-cap alts. Both are up by over 5% and trade at $5.9 and $19, respectively.

The crypto market cap has remained at essentially the same spot as yesterday at almost $820 billion.

Bitcoin Price Is Facing A ‘Pump And Whack’ Ranging Market