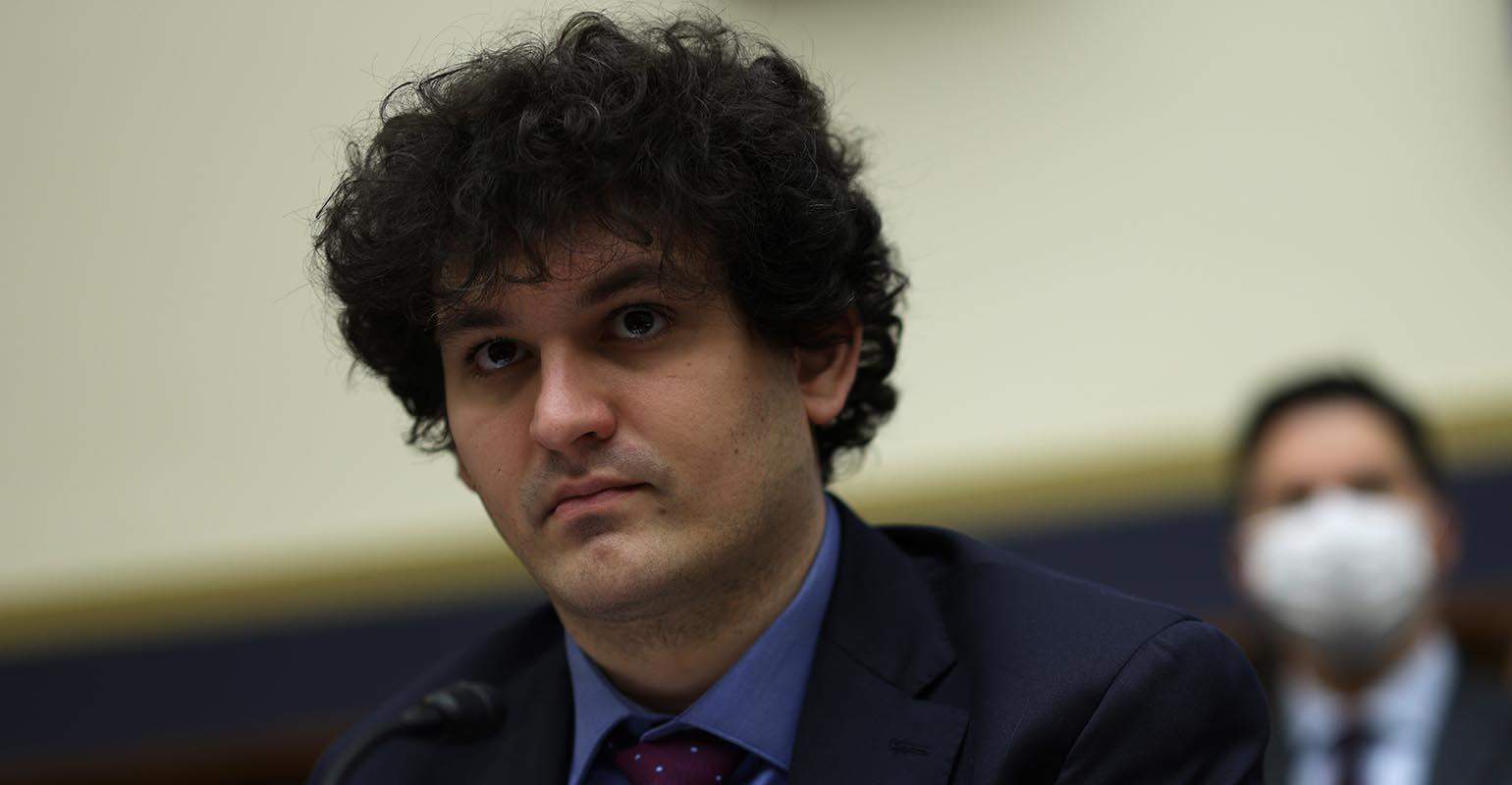 Daniel Friedberg – the former leading lawyer of crypto exchange FTX – has reportedly given vital information to American prosecutors that could help the authorities during the lawsuit against Sam Bankman-Fried.

The attorney is expected to appear in SBF’s trial in October to shed more light on the actions of the 30-year-old while being in charge of the bankrupt platform.