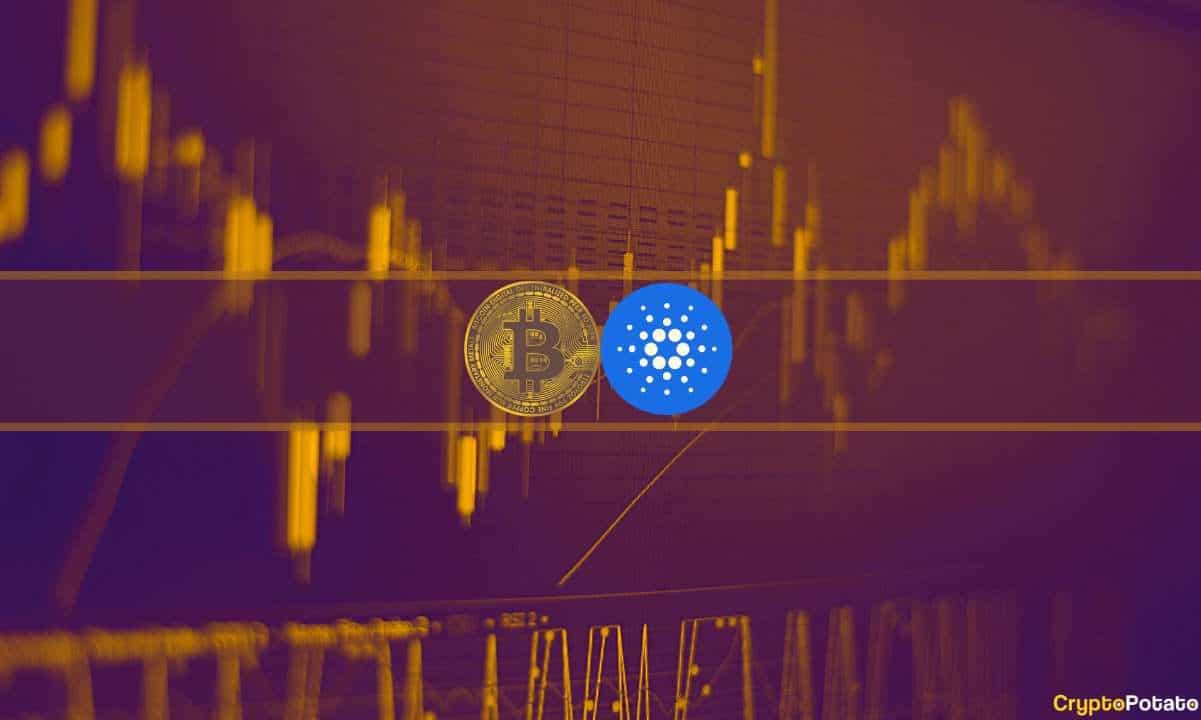 Bitcoin initiated another attempt to overcome $17,000 yesterday but was stopped in its tracks as it has been in the past several times.

The altcoins have retraced following a few positive days, with Tron, QNT, and LDO losing the most value daily.

Bitcoin ended the horrific 2022 with a drop below $16,400 on Friday, which was a multi-week low. As New Year’s Eve approached, the asset recovered some ground and returned back to $16,500. The next few days were calm until Monday, when BTC finally began to increase in value.

After adding around $200 in the next day or so, bitcoin kept climbing and neared $17,000 hours ago. This became its highest price point since December 20.

While the bulls were preparing to challenge and finally overcome that level, though, the bears came to play and reversed BTC’s trajectory.

As such, the cryptocurrency now trades a few hundred dollars below that level, but its market capitalization has remained north of $320 billion. Its dominance over the alts has also recovered some ground and sits at 39.7%.

Similar to bitcoin, Cardano was also quiet during the last days of 2022. However, ADA started adding value with the start of the new year and is now up by over 12% on a weekly scale. The asset trades at $0.27 and is among the few in the green from the larger-cap alts daily.

In contrast, Dogecoin, Polygon, Ripple, Litecoin, Shiba Inu, Uniswap, and Avalanche have all declined by up to 4%. TRX is down by 8%, perhaps due to Justin Sun’s relation with the struggling crypto platform Huobi.

Quant and LidoDAO are the other larger-cap alts with more notable daily losses of over 5%.

All of these price drops have resulted in a $5 billion decline in the cumulative market capitalization of all crypto assets, which is now down to $815 billion.