Devs of Bonk Inu Burned All Their Initially Allocated Tokens 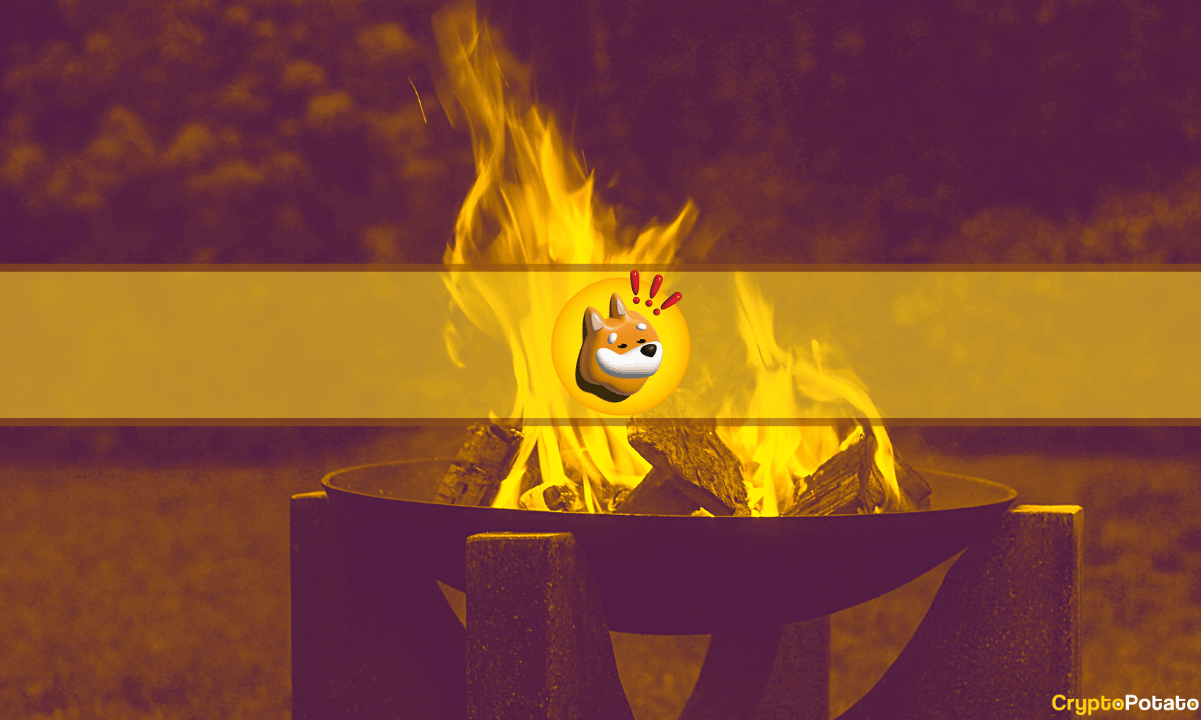 The development team behind the Solana-based memecoin project – Bonk Inu (BONK) – has revealed burning over 5 trillion tokens, or 5% of the total supply.

The blockchain data confirmed the process, which saw nearly $1 million worth of BONK removed from circulation.

“BONK represents the best of Solana. Our community is working together across the ecosystem to make positive change for all of us. The 5 Trillion $BONK tokens allocated to “The Team” have been burned.”

The post Devs of Bonk Inu Burned All Their Initially Allocated Tokens appeared first on CryptoPotato.