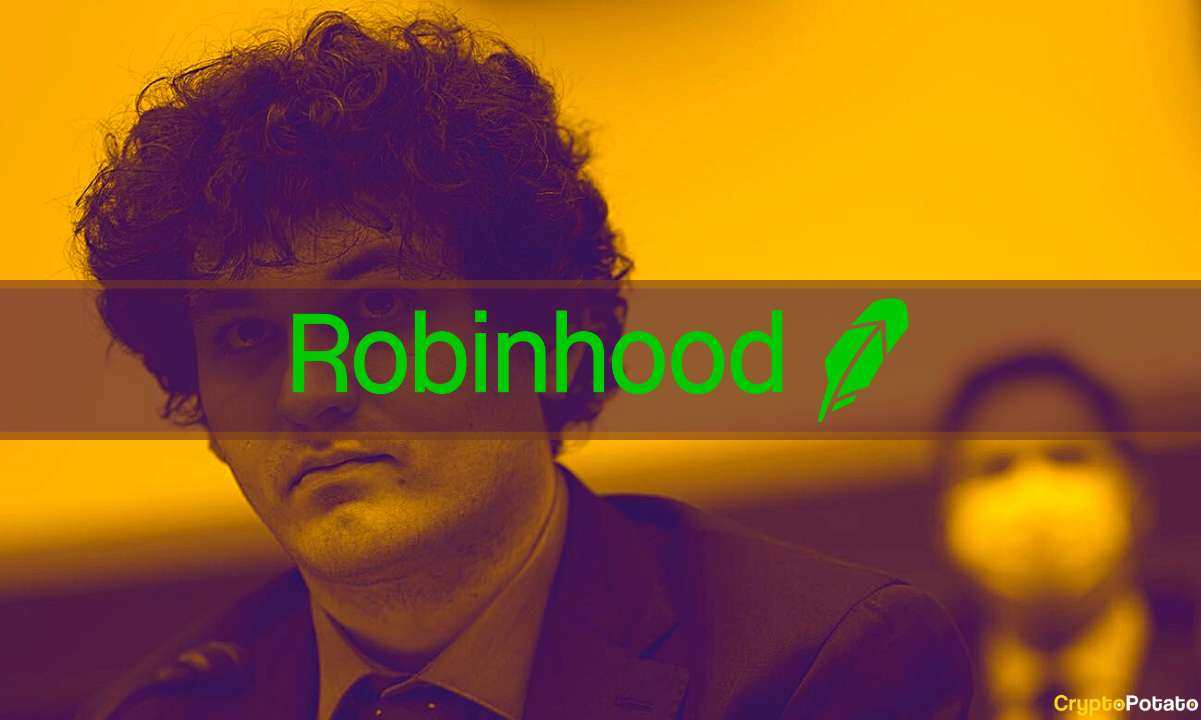 Sam Bankman-Fried has asked the court to allow him to retain control over the 56 million shares that he owns in Robinhood.

It is improper for the FTX Debtors to ask the Court to simply assume that everything Mr. Bankman-Fried ever touched is presumptively fraudulent. – reads the filing.

The post SBF Wants to Keep Control of $450 Million Worth of Robinhood Shares appeared first on CryptoPotato.