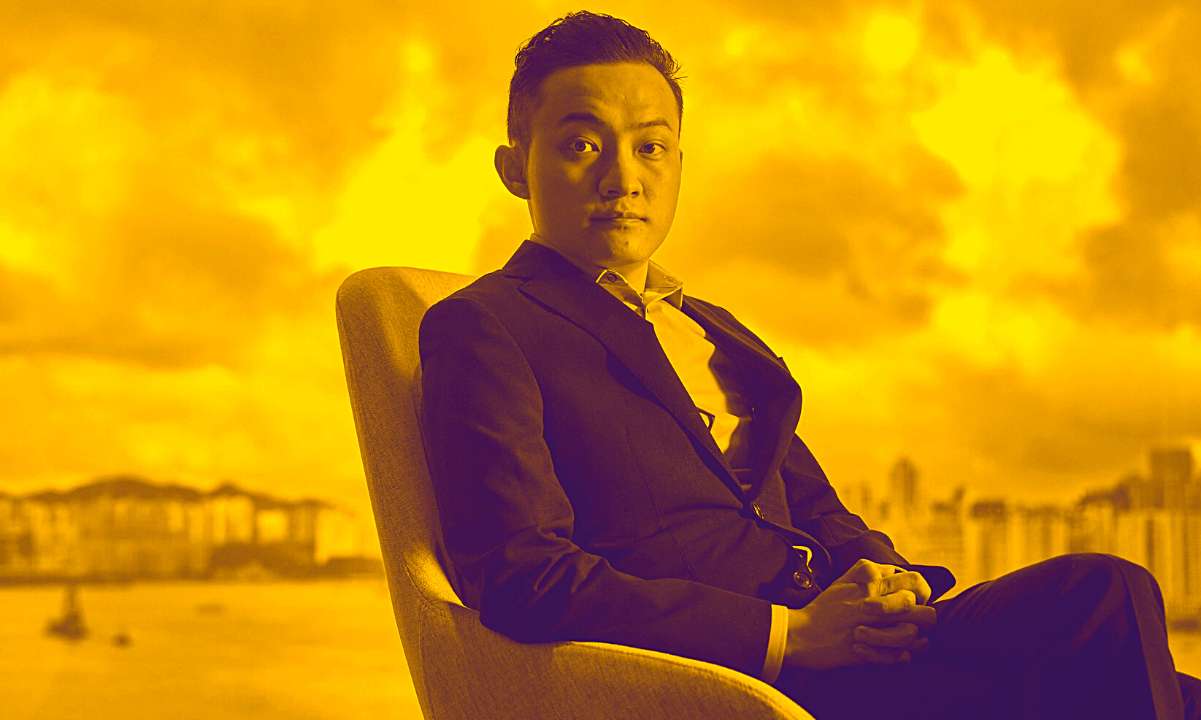 In a bid to weather the unprecedented turmoil in the market, Huobi is the latest company to introduce job cuts. The crypto exchange is planning to lay off about 20% of its staff, a move that was confirmed by Tron founder and a member of Huobi’s global advisory board – Justin Sun.

In a text message to Reuters, Sun said the “structural adjustment” has not started and is expected to reach a conclusion by the end of the first quarter this year.

The confirmation comes hours after Sun alleviated the investors’ concerns and asked the community to ignore the FUD reiterating Binance CEO CZ’s words.

The FTX-induced contagion has dragged down several companies over the past several weeks. More recently, speculation about Huobi’s job cuts and strife in internal communications rang alarm bells triggering significant withdrawals by investors. According to data compiled by DeFiLlama, Huobi recorded an outflow of more than $85 million over the past 24 hours alone, taking its weekly outflows to nearly $136 million.

“In conclusion, at Huobi, our strategy is to “Ignore FUD and Keep Building.” By staying true to our mission, investing in technology and security, and listening to our users, we’re able to provide a trusted and reliable platform for our users to buy, sell, and trade cryptocurrency.”

Sun earlier brushed off rumors of mass lay-offs at Huobi after Chinese reporter Colin Wu claimed that the exchange was looking to scrap all year-end bonuses amid an ongoing industry slump.

Huobi’s recently released proof-of-reserves revealed that the crypto exchange relied most on its own token to denominate its reserves. Caue Oliveria, one of CryptoQuant’s author-analysts, revealed that around 44.36% of its capital is allocated in HT and described its reserves as having a “highly risky setup at the moment.”

The low allocation of stablecoins was yet another red flag that, according to Oliveria, is unfavorable for the crypto exchange.

“According to data collected by CryptoQuant, around 44.36% of its capital is allocated in HT, self token issued by the platform. Would this exchange be the next to crash? This type of risk can put pressure on the platform’s sustainability if they have high withdrawals as they did on FTX.”