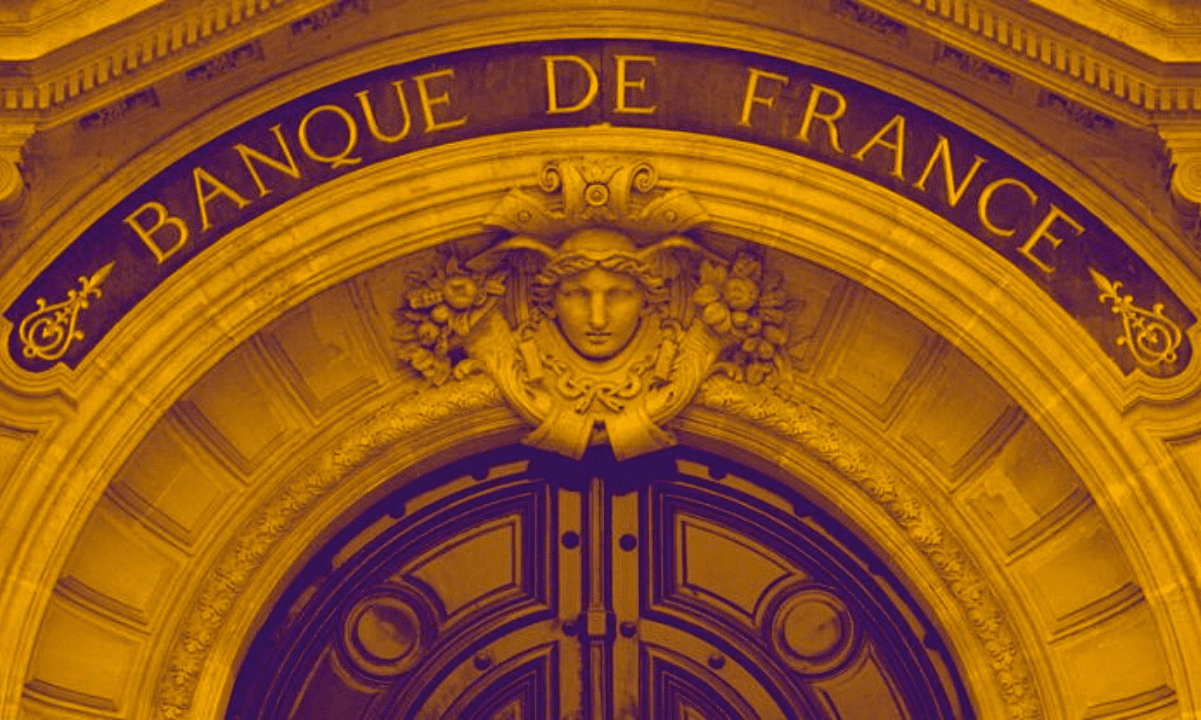 He also stated France should introduce stricter rules for domestic digital asset entities as soon as it is ready with its legislation instead of waiting for other European countries.

According to the central banker, cryptocurrency entities should secure more stringent authorization from watchdogs than the existing ones due to the current “unstable environment.”

Around 60 organizations, including Binance, have received registration from The Autorité des Marchés Financiers (AMF) to offer their products and services in the European nation. However, none have the license Villeroy urges for.

The Governor maintained that the recent chaos in the world of crypto, which saw numerous bankruptcies, investor interest outflow, and a market decline, is the main reason why France should speed up with such amendments:

“The disruption seen in 2022 is nourishing one basic conviction: France should switch as soon as possible to the compulsory authorization of DASPs (digital asset service providers) rather than simply requiring their registration. And this needs to happen well before MiCA enters into force to create the necessary framework of trust.”

The European Union (EU) approved the Markets in Crypto-Assets (MiCA) regulation in October last year. The upcoming bill could establish a pertinent licensing regime for exchanges and other businesses that will apply to all 27 members of the bloc.

It will specifically focus on combating tax evasion and money laundering and could go into effect in 2024.

Not Much Time Left

Villeroy has previously urged the European authorities to build a cryptocurrency regulatory framework as soon as possible because otherwise, the Old Continent could lose its financial dominance while the euro could suffer a drawback:

“Whether it is digital currencies or payments, we in Europe must be ready to act as quickly as necessary or take the risk of an erosion of our monetary sovereignty.”

He also said the EU has one or two years to introduce such legislation, or the continent could “lose its momentum.” Villeroy aired his thoughts in the summer of 2021, meaning that the potential bill might occur in the following months (assuming European watchdogs consider his recommendation).

XRP Spikes 2% In Past 24 Hours Despite Recent Bearish Developments