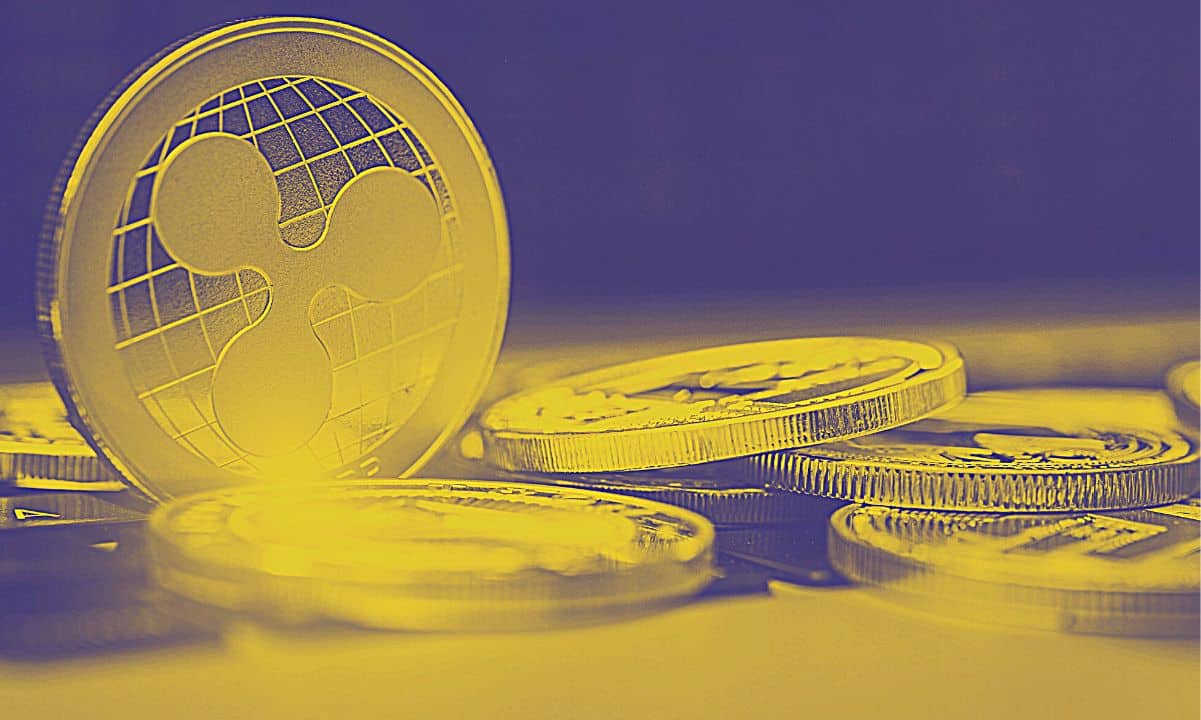 2022 saw many crypto-assets lose value, prompting investors to pull their money from the market. During turbulent times, inflows plummeted massively.

According to the latest report by CoinShares, the digital asset inflow was recorded at $433 million, the lowest in four years. The last time figures were hovering near the current level was in 2018, when inflows stood at $233 million.

$3.8B of Cumulative Volume Moved Overseas Since Indian Crypto Taxes Kicked In