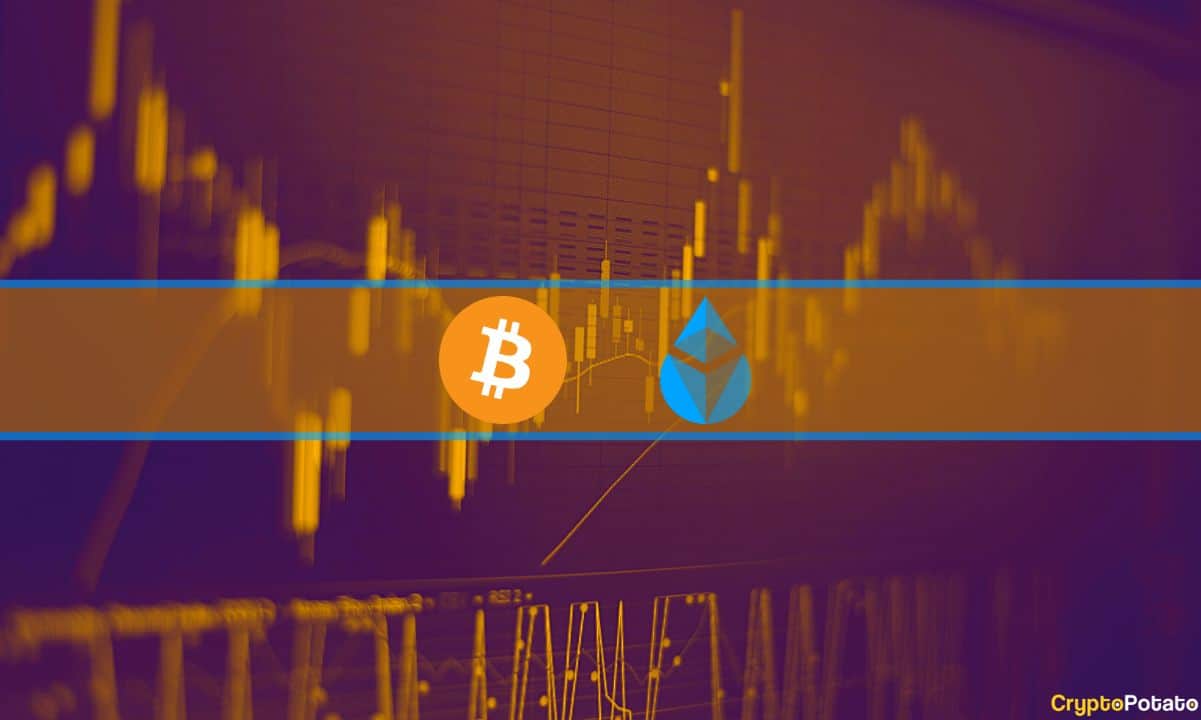 The altcoins also turned green on Saturday, with impressive gains from Ethereum Classic and Lido DAO.

The end of 2022 was quite calm for the primary cryptocurrency, and the first day of the new year didn’t bring any more excitement either, as it remained at around $16,500. The situation started to change on Monday with a minor push from the bulls to $16,700.

BTC tried to come closer to $17,000 in the next few days but ultimately failed to tap that line. The latest rejection from yesterday even pushed the asset south by a few hundred dollars.

However, bitcoin indeed touched $17,000 a few hours ago, doing so for the first time since December 20. It has lost some ground as of now and stands just under it, but it’s still around 1% up on the day.

Its market capitalization has increased to north of $325 billion, but its dominance over the alts is back down to 39.6%.

LDO, ETC on the Run

CryptoPotato reported earlier this week when Lido DAO became a leader in terms of Total Value Locked, surpassing MakerDAO. Although the latter reclaimed its first position, the former’s native cryptocurrency has continued to rise higher.

The latest push came earlier today, as LDO skyrocketed by double digits and reached $1.5. This became its highest price tag in about two months.

Ethereum Classic is another notable performer on a daily scale. ETC is up by 10% and trades at just over $20.

Litecoin and Polygon have jumped the most from the top 15 largest cryptocurrencies, with gains of up to 4%.

Ethereum, Binance Coin, Ripple, Cardano, OKB, and Polkadot have increased by between 1-2% in the past 24 hours.

The cryptocurrency market cap has regained all losses from yesterday and is back above $820 billion.