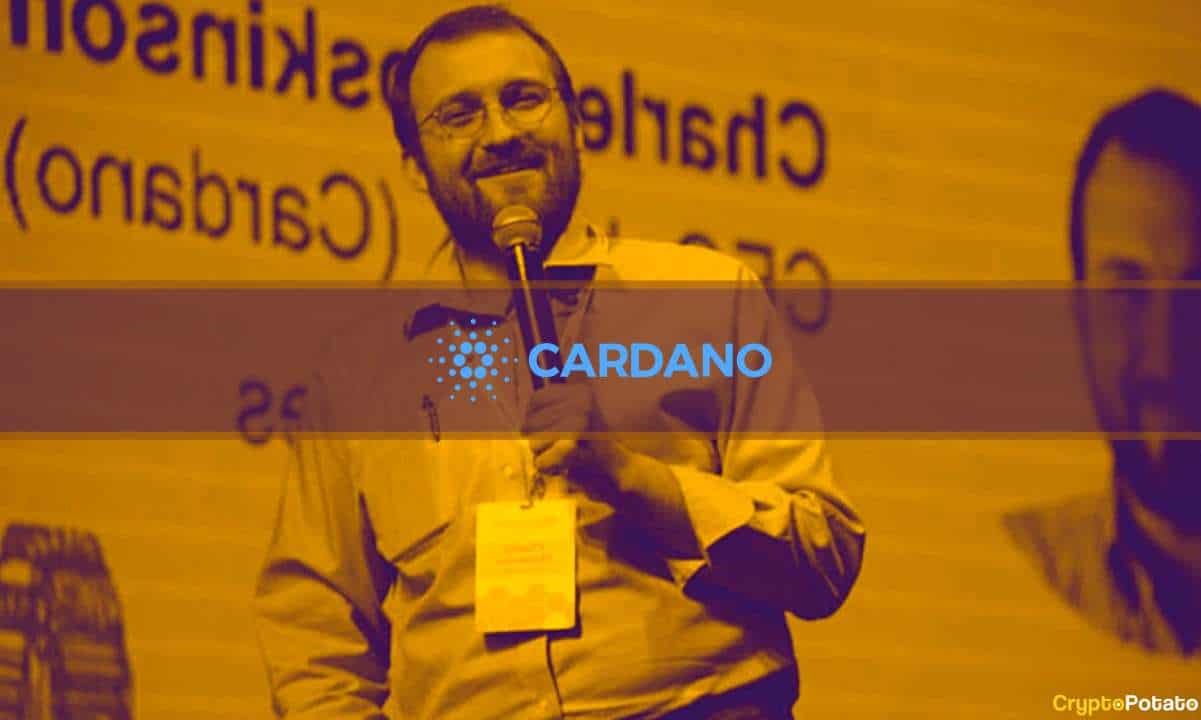 Cardano founder Charles Hoskinson has announced the launch of his new hospital called “Hoskinson Health & Wellness Clinic,” which will allow customers to pay for medical services using ADA, the native token of the Cardano ecosystem.

Announcing the development a few days ago, Hoskinson said the hospital would be open for business by February 2023. However, the Cardano founder did not reveal whether his new medical center will accept other major crypto assets such as bitcoin (BTC) and ether (ETH).

Hoskinson shared the update in response to one of his Twitter followers who asked if they could pay their bills at the newly-launched clinic using ADA. The Cardano founder replied with a “Yes.”

Next Month, open for business pic.twitter.com/yj2pHqLdpl

The clinic is partly open and will be fully operational next month. According to the company’s LinkedIn page, the hospital currently has around ten staff members and is looking to increase its headcount.

Hoskinson has continued to make moves recently to drive the adoption of the ADA token. In June, the blockchain developer announced the launch of Nessie’s restaurant and a whiskey lounge in Wyoming, where ADA is accepted as a payment option.

However, the decision to make ADA a payment method was unsatisfactory for some customers. Some people suggested that Hoskinson could have opted for alternative payment options based on Cardano, such as DJED, Cardano’s first decentralized stablecoin.

Here is Uniswap’s Biggest Competitor According to Messari