BlockFi to Reveal Statement of Financial Affairs on January 11th 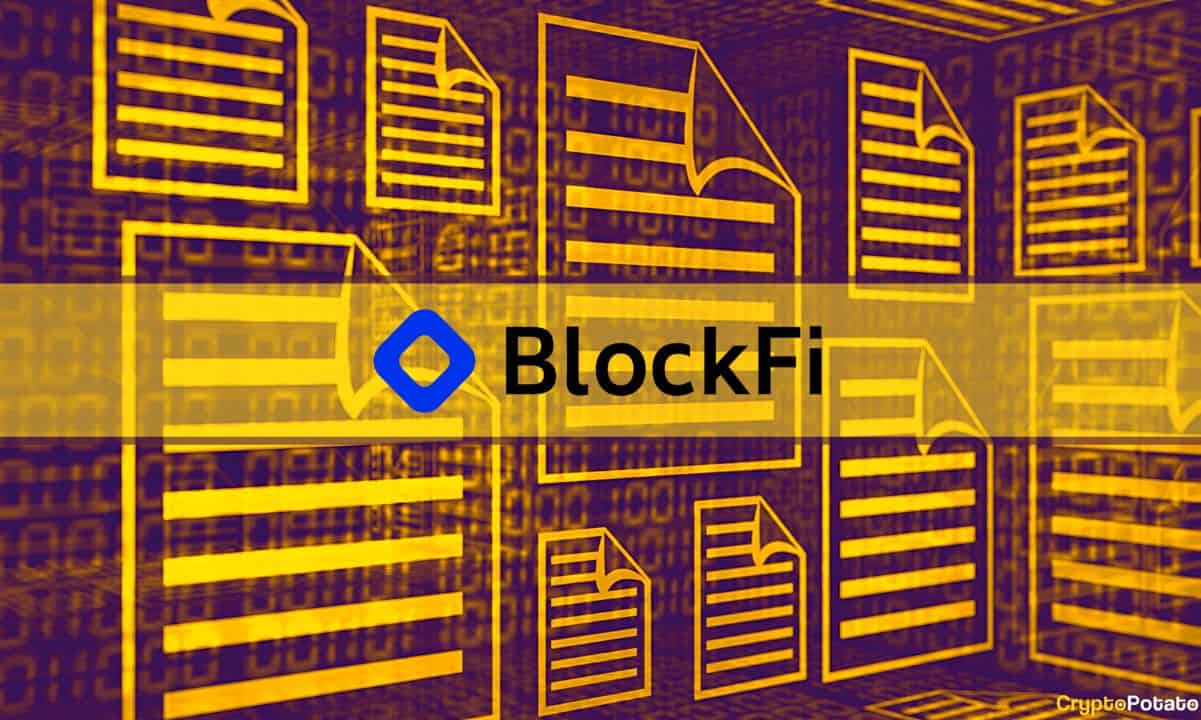 BlockFi said it plans to disclose assets and liabilities, as well as statements of certain payments made by the platform to insiders and other parties prior to its bankruptcy filing in November.

In the latest update, the embattled crypto lending announced it would file both its Schedules of Assets and Liabilities and its Statement of Financial Affairs with the Court on January 11, 2023.

“BlockFi looks forward to continuing its open dialogue with the UCC, U.S. Trustee, and all stakeholders in its chapter 11 cases. More information related to the Claims Process and the filing of Proof of Claims will be sent to clients at the appropriate time. Please note that, at this time, no deadlines have been set.”

The post BlockFi to Reveal Statement of Financial Affairs on January 11th appeared first on CryptoPotato.

Cardano Founder Shares His Thought On Upcoming Improvements On The Platform