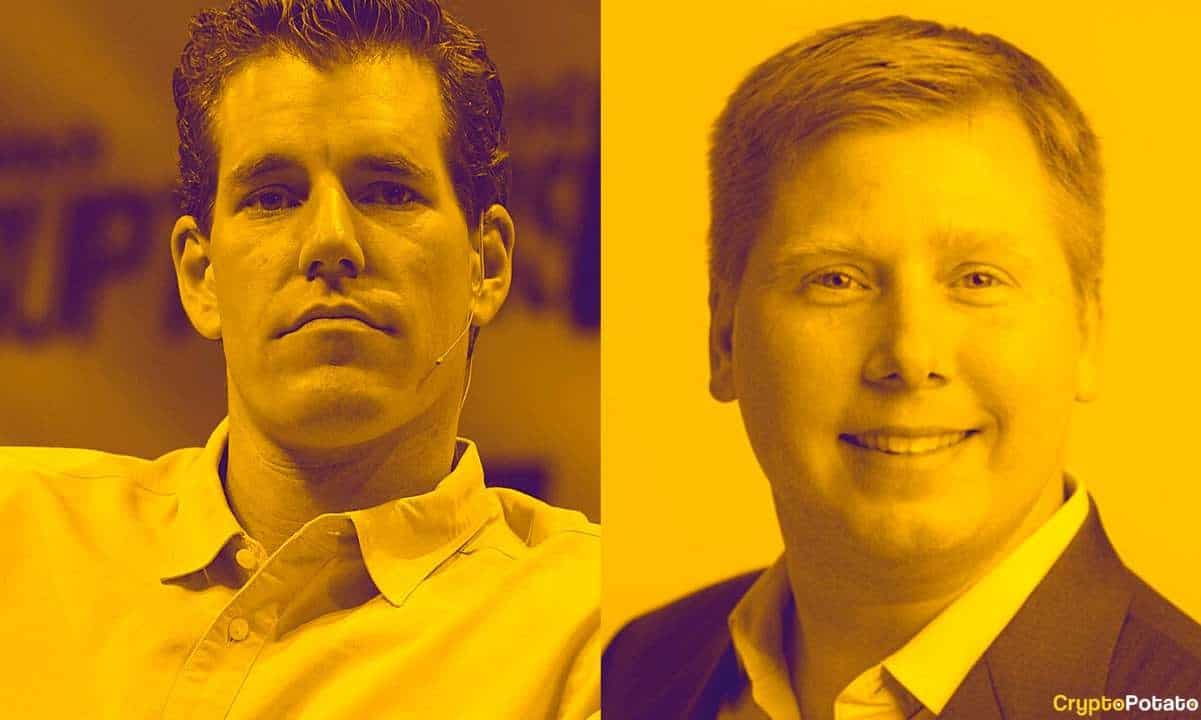 According to Winklevoss, the DCG chief executive made false and misleading statements regarding the financial status of crypto brokerage firm Genesis.

“He has proven himself unfit to run DCG and unwilling and unable to find a resolution with creditors that is both fair and reasonable. As a result, Gemini, acting on behalf of 340,000 Earn users, requests that the Board remove Barry Silbert as CEO, effective immediately, and install a new CEO, who will right the wrongs that occurred under Barry’s watch.”