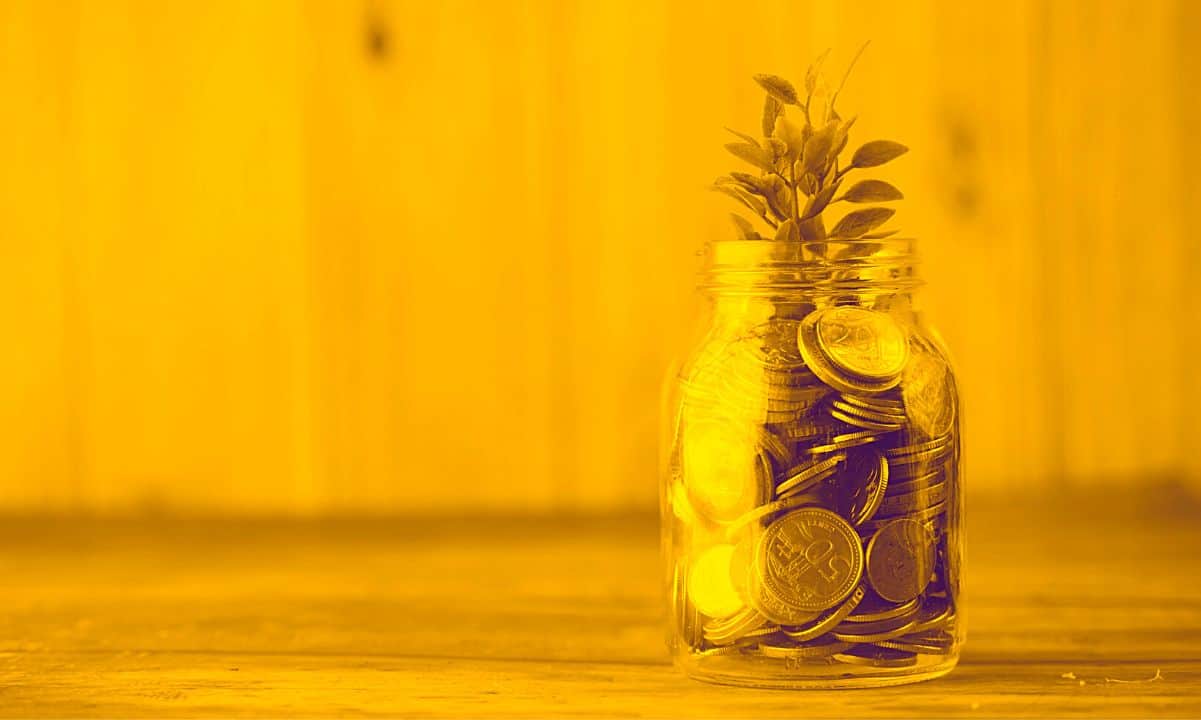 Cryptocurrency projects obtained 42.5% less funding in 2022 compared to what they received in 2021.

The crypto winter that hit the digital asset industry in 2022 has triggered a major market decline, an outflow of investor interest, and halted the expansion plans of some companies. According to a CoinGecko study, such firms had raised $21.26 billion last year, and almost half was secured during Q1, when the sector was in much better shape.

The numerous collapses of cryptocurrency projects by the middle of the year, such as the Terra crash and the bankruptcies of Three Arrows Capital (3AC), and Celsius Network, affected the investors’ sentiment and the raised capital in Q3 was just $3.61 billion.

The doom of FTX in November also played a role, as the fundraisers during the last three months of 2022 were worth less than $3 billion.

In comparison, cryptocurrency entities completed fundraisers worth over $37 billion in 2021. The bull market back then and the fact that most digital assets, including bitcoin, charted all-time high prices seemed to have stimulated record investments.

“The relatively better funding performance in 2022 points to the cryptocurrency industry’s growth over the last five years, supported by more projects securing financial backing and increasing interest from institutional investors.”

Andreessen Horowitz, also known as a16z, secured one of the largest financings in crypto in 2022, raising $4.5 billion in May. The company vowed to distribute the capital across blockchain and cryptocurrency start-ups and invest in digital assets amid the broad bear market.

Katie Haun – a former executive at a16z – completed a $1.5 billion fundraiser in March, asserting that the funds will support cryptocurrency projects and Web3-oriented organizations.

The Luna Foundation Guard (LFG) obtained $1 billion to set up a UST reserve denominated in bitcoin. Despite the huge fundraiser, the project’s algorithmic stablecoin de-pegged in May and later plunged to virtually zero.

Amber Group – a cryptocurrency platform backed by Singapore’s investment company Temasek – also put its name on the list at the end of 2022, raising $300 million. The firm, which was seriously affected by the FTX crash, promised to distribute the capital to clients exposed to the notorious exchange.

The post Crypto Funding in 2022 Down Over 40% Compared to 2021: CoinGecko appeared first on CryptoPotato.

Bitcoin Can Be Super Collateral If Lenders Understand Its Value