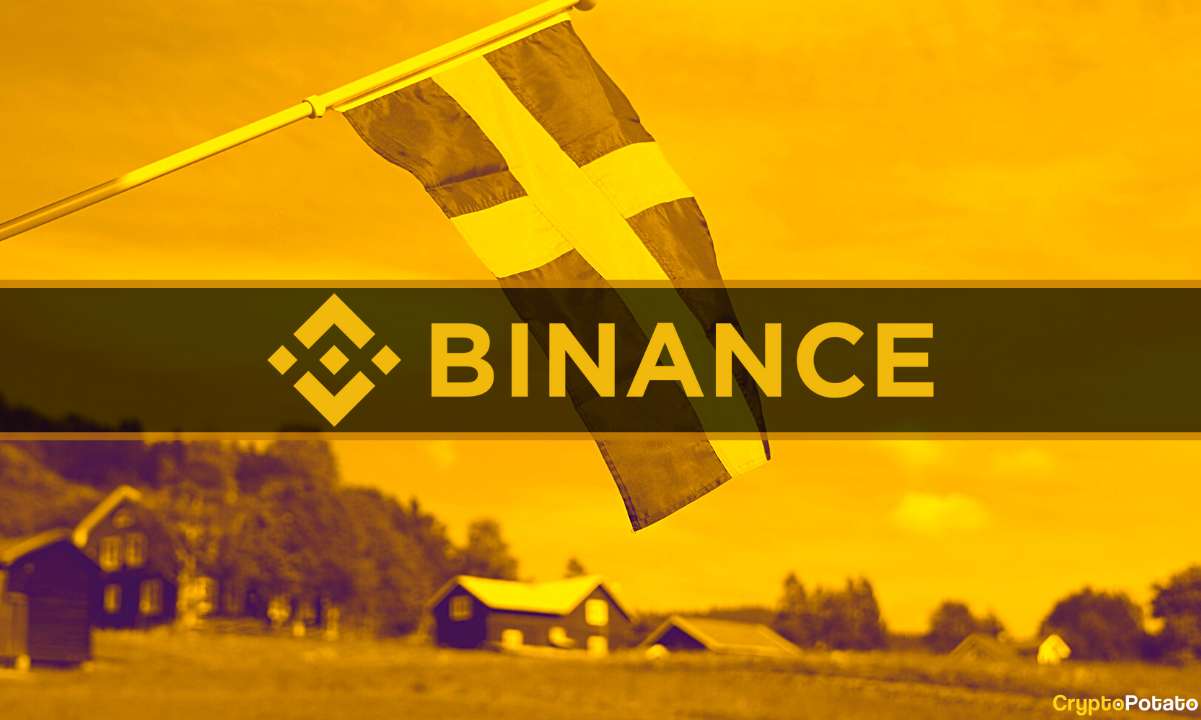 The Swedish Financial Supervisory Authority registered the world’s largest cryptocurrency exchange – Binance – as a financial institution for management and trading in virtual currency in the Scandinavian country.

This is the seventh EU nation where the platform has received such a license, with the previous six being Italy, France, Spain, Poland, Cyprus, and Lithuania.

“We are deeply grateful for the support from the Swedish Financial Supervisory Authority throughout the application process and for the approval. Sweden is now amongst the growing list of global jurisdictions that have granted regulatory approval to Binance,” he added.