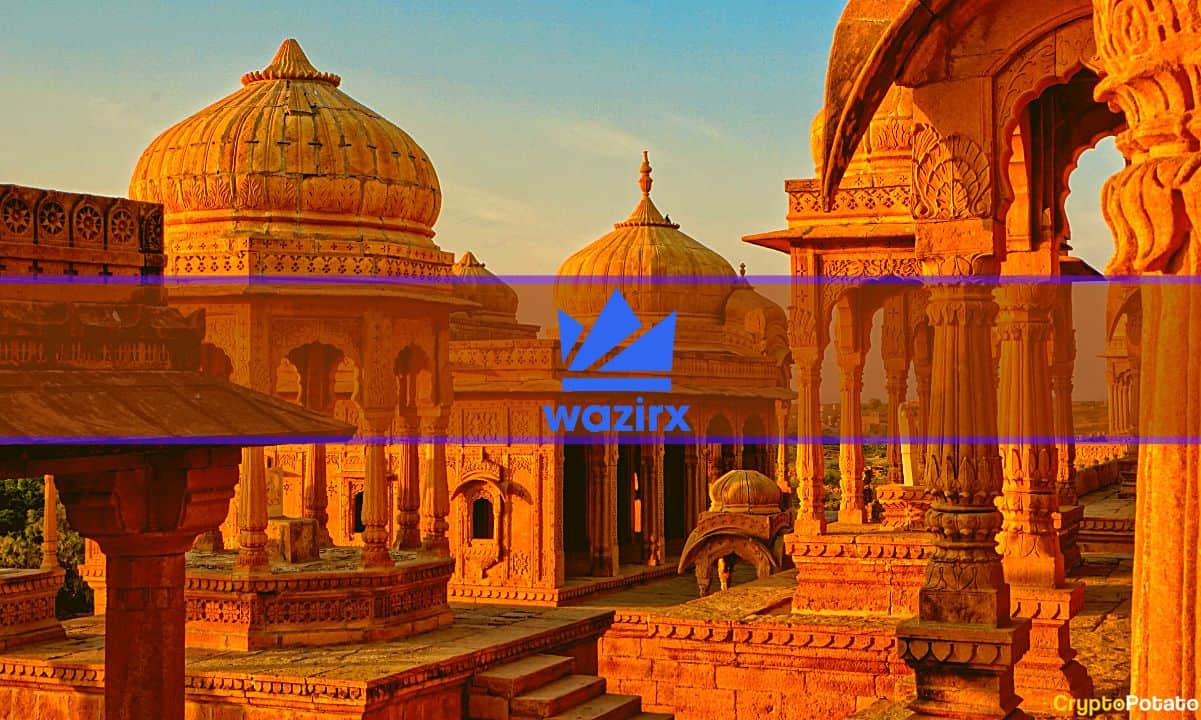 Indian crypto exchange WazirX released its proof-of-reserves (PoR) report disclosing its reserves-to-liability ratio of over 1:1. Alongside the paper, published by CoinGabbar, a third-party platform that tracks crypto assets, WazirX also made its wallet addresses, and list of exchanges available to the public.

At press time, the Indian company had over $283 million of total user assets in the form of stablecoin USDT.

WazirX, in a statement, highlighted that the platform is not only India’s largest crypto exchange by volume but is also the largest in terms of reserves. According to the report, 90% of user assets are held in wallets at Binance despite a very public spat between the CEOs of the two crypto exchanges – CZ and Nischal Shetty – over WazirX’s ownership.

Meanwhile, the remaining user asset balance of 10% is stored in hot and warm wallets. This adds to nearly $257.25 million and $26.59 million, respectively.

The wallets used by the platform are multi-sig with multiple private keys required to perform certain tasks, thereby making it difficult to get compromised.

Over the last two months, several crypto exchanges have rushed to publish PoR reports in a seeming attempt to reassure clients their funds are safe after FTX’s meltdown. WazirX is the latest to hop on the trend. In case of liquidation, the company assured the customers that it has sufficient funds “till the last minute” to enable withdrawals in case of liquidation.

“We are committed to building India’s top crypto exchange responsibly and securely, and full transparency is a key part of that commitment. By making our wallet addresses, list of exchanges, and independent Proof of Reserves report available to the public, we hope to provide our users with the trust and security they deserve.”

With the market sinking, WazirX’s trading volume fell sharply by 76% in the 12 months period ending December. However, the crypto exchange raked in more than 7X growth in its scale in the fiscal year ending March 2022, most of which can be attributed to the 2021 bull market cycle.

Its operating revenue in FY22 was recorded to be at $108.4 million, increasing by over 632% from $14.8 million the previous fiscal year. WazirX’s largest source of revenue was commissions that originated from trading. This accounted for 94% of the collections which surged to $101.9 million in FY22 from $14.25 million in FY21.