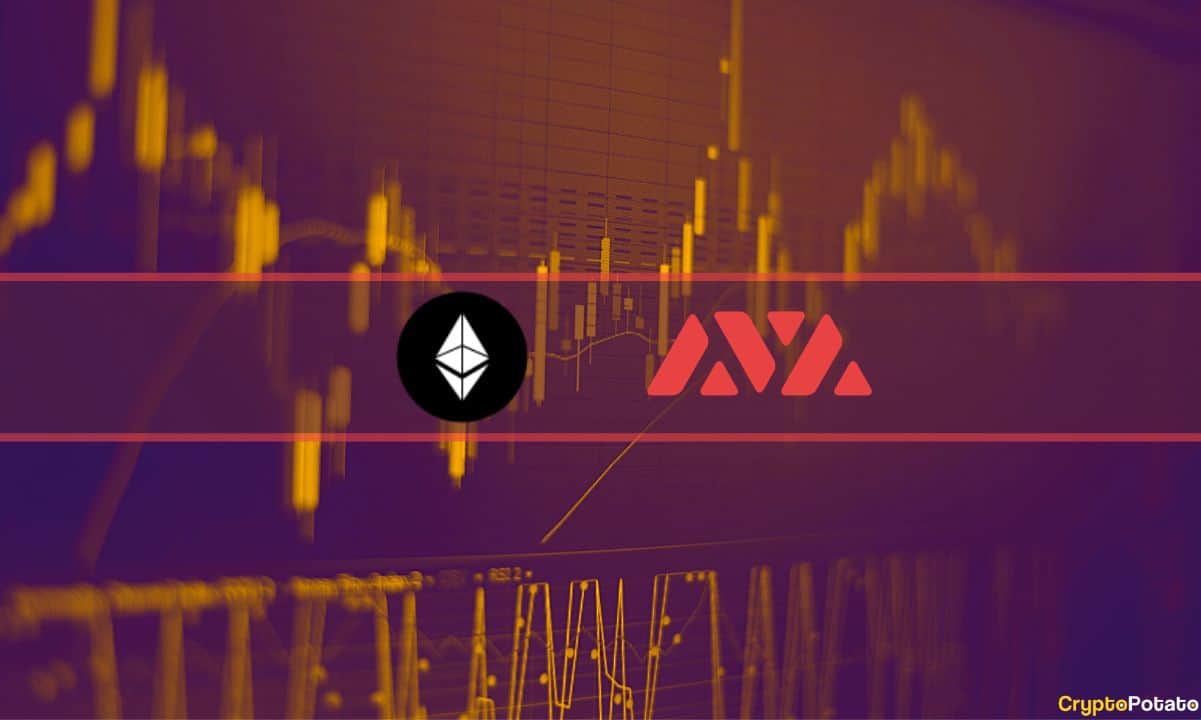 Bitcoin’s start of 2023 continues to be quite impressive, with the asset exploding above $18,000 for the first time in about a month.

The alternative coins have also charted impressive gains. Ethereum has registered a multi-month high of its own, while AVAX has soared by double digits.

2023 continues to be largely different for bitcoin than 2022, which ended on a negative note, with BTC sliding below $16,500. After January 1, though, the landscape has been more positive for the asset.

It started to gain value gradually in the following days and neared $17,000 by last week’s end. It was stopped there at first, but it shot past through that line a few days later and hasn’t looked back since.

The new week brought even more joy for the bulls as BTC tapped $17,500 a few days back. However, the bulls kept the pressure on and pushed the cryptocurrency to and beyond $18,000 in the longest rally in a year and a half.

Bitcoin charted a monthly high at just under $18,400 a few hours ago but has retraced slightly since then. Nevertheless, its market capitalization has gone to $350 billion, and its dominance over the alts is up to 39.5%.

The altcoins are also well in the green today, led by the second-largest cryptocurrency. Ethereum was somewhat standing quiet lately, especially compared to some notable gainers such as Cardano and Solana.

Now, though, ETH is up by 5% and reached $1,400 earlier today to mark its highest price tag in about nine weeks.

Avalanche has stolen the show from the larger-cap alts. AVAX has skyrocketed by over 23% in the past 24 hours and trades above $15.

The cryptocurrency market capitalization has added over $20 billion in a day and has jumped to a multi-month high of $885 billion.