DCG Looking to Sell Off Some Assets as Genesis Owes Creditors Over $3B: Report 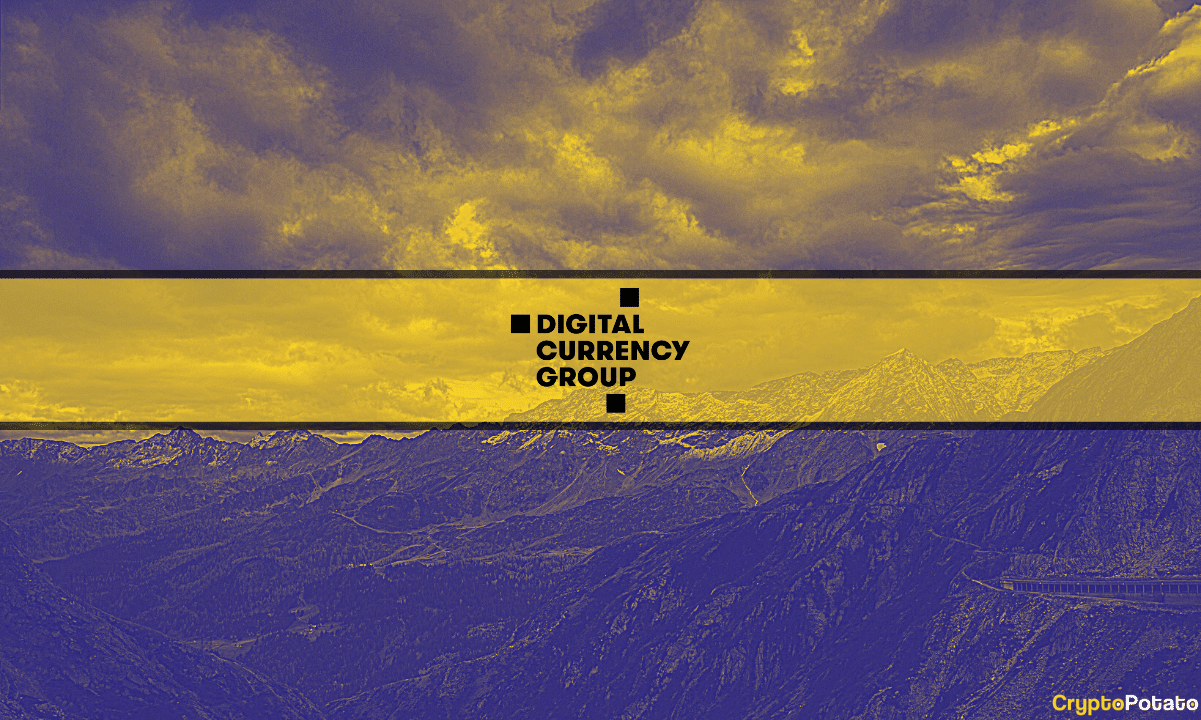 Digital Currency Group (DCG), the parent company of wholly-owned subsidiary, crypto brokerage firm Genesis, is reportedly looking to offload some of its venture capital portfolios to raise funds to cover part of the latter’s debt crisis.

The post DCG Looking to Sell Off Some Assets as Genesis Owes Creditors Over $3B: Report appeared first on CryptoPotato.