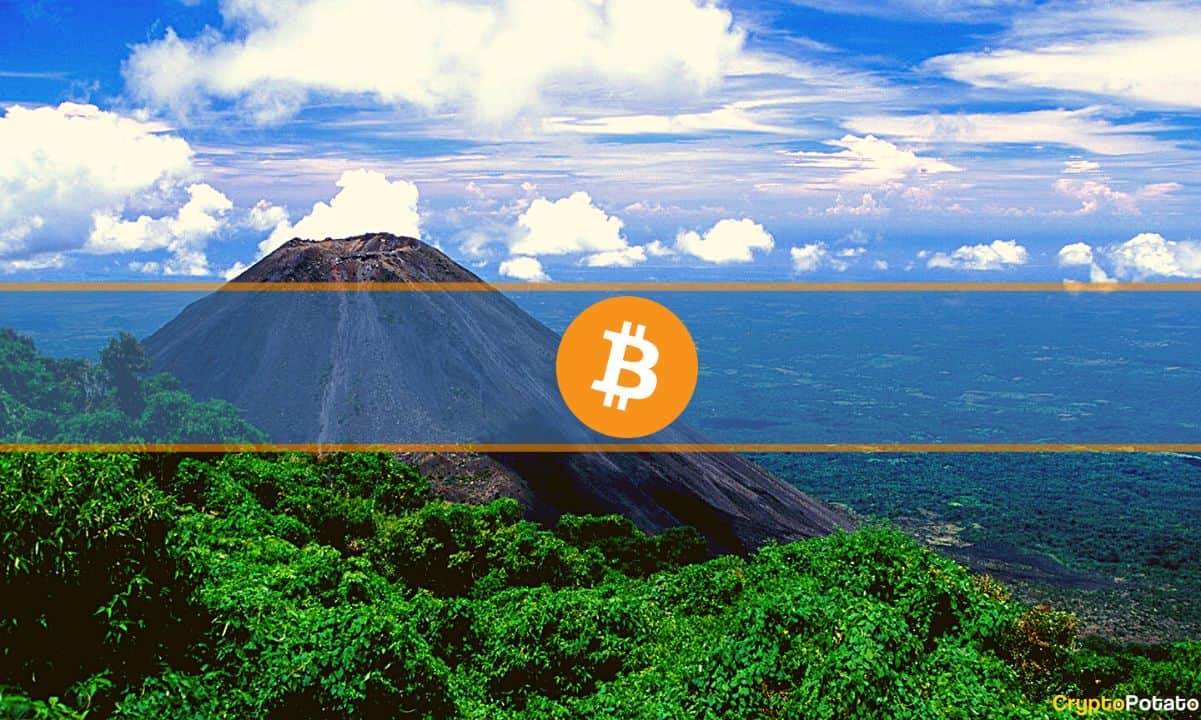 El Salvador faced a tough year after making Bitcoin legal tender in the country. But the country’s Legislative Assembly voted to pass a historic – Digital Asset Issuance legislation – that is expected to set the stage for the issuing of President Nayib Bukele’s bitcoin bonds, aka, the Volcano Bonds.

The new law will focus on setting up a legal framework around the issuance of digital assets and the wider crypto classification, which includes every other type of digital asset in the market besides Bitcoin. This means that there is now a definitive regulatory framework for tokenized securities, altcoins, and businesses that wish to transact or offer services focused on digital assets other than Bitcoin.

President Bukele first introduced the plan to issue $1 billion in bonds on Blockstream’s Liquid Network, a federated Bitcoin sidechain, in November 2021. The bond issuance was delayed on numerous occasions partly due to the relentless bear market and the subsequent turmoil that significantly dragged Bitcoin’s price down.

The digital assets bill finally hit the Legislative Assembly in November 2022 and was passed on January 11th this year with Bukele’s Nuevas Ideas – 62 legislator voting in favor and 16 against.

With the bond issuance, half of the money would be invested in Bitcoin while the remaining would be deployed into building the necessary infrastructure for the BTC industry. Moreover, the bonds will pay a 6.5% yield and allow fast-tracked citizenship for investors.

According to El Salvador’s ONBTC, the legislation also marks the creation of the National Digital Assets Commission. This regulating agency will be tasked with implementing the securities law and protecting the rights of digital asset buyers as well as issuers in the nation as well as preventing fraudulent entities from operating.

“The law plants another flag in history for El Salvador. Under President Bukele, El Salvador has become not only the safest country in Latin America but now also the country with the strongest protection of a person’s rights to economic freedom, sovereignty & prosperity.”

“El Salvador is on an amazing trajectory, providing to its citizens their best tools for freedom.”

The law comes on the heels of the formation of the newly created “specialized administrative unit” National Bitcoin Office (ONBTC), formed in November of 2022. As reported earlier, ONBTC will be tasked with “designing, diagnosing, planning, programming, coordinating, following up, measuring, analyzing and evaluating projects related to Bitcoin for the economic development of the country.”

Furthermore, cryptocurrency exchange Bitfinex, in a statement, revealed that it will be a technology provider for El Salvador’s Volcano Token.

“We are watching this development with excitement, along with the rest of the Bitcoin community.”