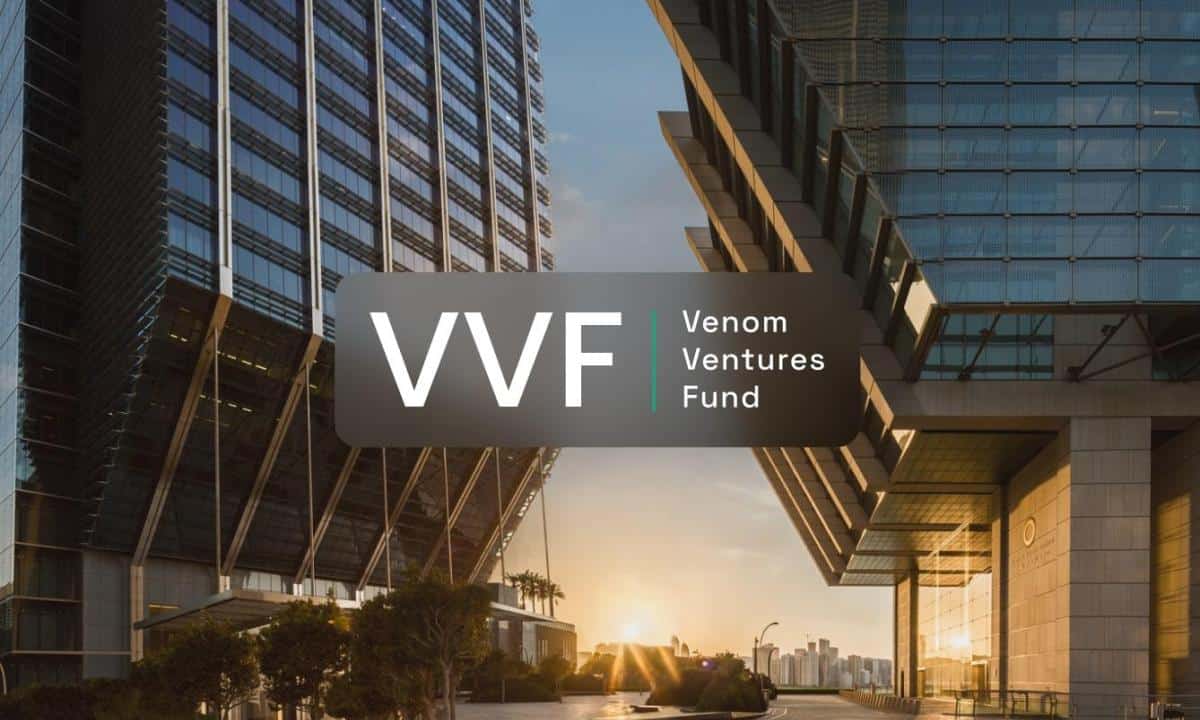 The blockchain-agnostic fund will invest in innovative protocols and Web3 dApps, focusing on long-term trends such as payments, asset management, DeFi, banking services, and GameFi. It aims to become the leading supporter of the next-generation digital technologies and entrepreneurs.

The fund’s leadership team consists of some of the world’s most experienced traditional finance and blockchain professionals; including Peter Knez, ex-CIO at BlackRock and Mustafa Kheriba, a seasoned and well-known investment professional with an impressive track record in the MENA region. Mustafa has served on the Board of Directors of several financial services and insurance companies in the Middle-east and Europe.

Operated by Iceberg Capital, the fund will be investing in projects and teams from pre-seed to Series A rounds. It will strive to accelerate the adoption of blockchain, DeFi, and Web3 while generating long-term value for investors.

Mustafa Kheriba, the Executive Chairman of Iceberg Capital, said “We are thrilled to partner with Venom Foundation, launching their new $1 billion fund. Even though the blockchain industry is witnessing a steep correction in prices, we believe that builders will continue to build and innovate. With Venom Ventures, we will be providing financial, technical, and marketing support to the most promising teams and projects in Web3 space to help them bring their visions to life.”

The Abu Dhabi Global Market (ADGM) is an international financial center and free zone that provides market participants with a world-class legal system and regulatory regime. Established and operated by ADGM regulated entities, Venom Ventures Fund (VVF) will be transparent and will adhere to the regulations.

Peter Knez, Chairman of Venom Ventures, said, “I am delighted to be a part of the launch of our new Venture Capital fund here in Abu Dhabi. I am excited to work with a team of experienced investment professionals and talented people from the crypto industry, and we are ready to allocate strategic investments in the most innovative web3 start-ups that are poised for mass adoption. Our mission is to transform digital asset management and make a lasting impact on the industry. Venom is the ideal platform for us to achieve this goal.”

The fund has made its first investment, leading Nümi Metaverse’s $20 million funding round. Nümi Metaverse is a universal platform for creators, innovators, and followers. Nümi will launch its ‘Visual Novel’ in 2023, a mini-game experience with a range of special prizes for players.

Nümi will also launch VR metaverse by the end of this year, followed by a PC and mobile version in 2024. The Nümi investment showcases the fund’s investment strategy. Developers and builders working on innovative Web3 projects are invited to apply for funding through the Venom Ventures Fund website.

Venom is the world’s first regulated blockchain. The decentralized network operates under the jurisdiction of the ADGM, with a license to issue utility tokens. The ADGM is an oasis for investors and financial services firms, positioning Venom as the world’s first compliant blockchain, affording authorities and enterprises the freedom to build, innovate, and scale.

A portfolio of in-house dApps and protocols has been developed on the Venom blockchain by various companies. It now harbors the potential to become a bridge for the adoption of CBDCs in the Middle East, North Africa, and worldwide.

Grayscale: Decision In Bitcoin Spot ETF Lawsuit Vs. SEC Not Before Fall 2023