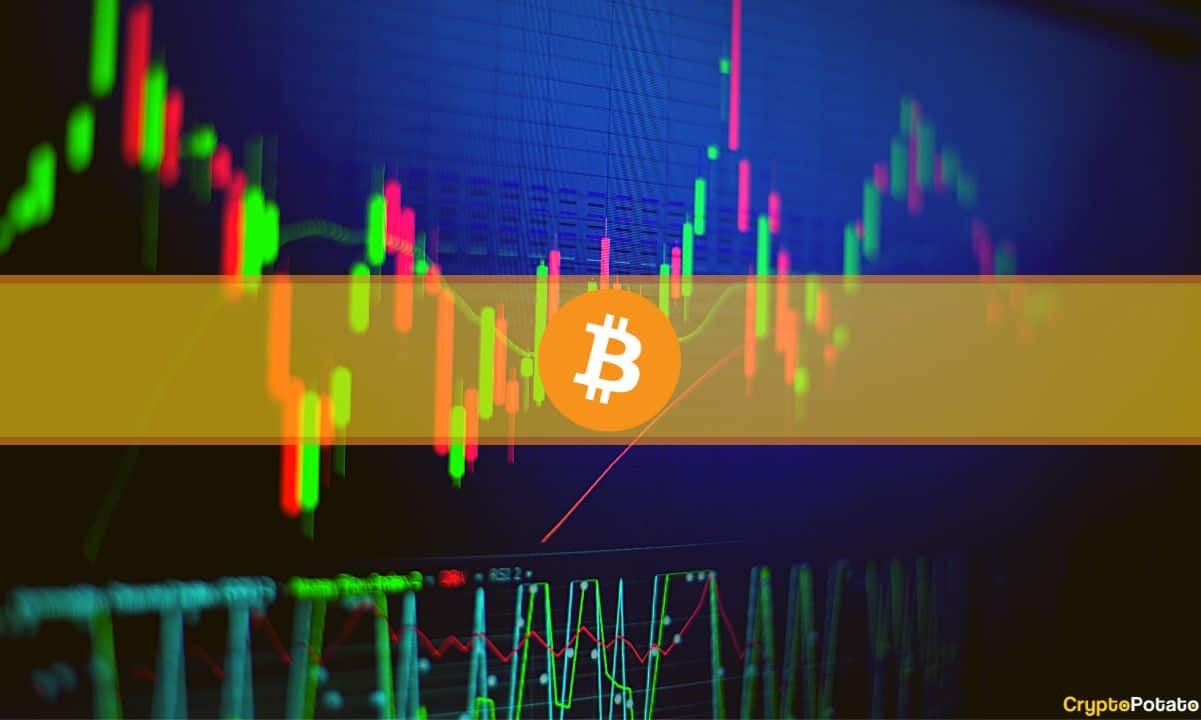 Bitcoin keeps charting new local peaks since the start of the year, and the latest came hours ago of well above $19,000.

Most altcoins are in the green as well, with Solana jumping above $17 and LDO nearing $2 once more.

Although it was stopped there at first, BTC went back on the offensive and reclaimed that level at the start of the current week. The asset hasn’t looked back since.

Just the opposite, it kept climbing higher, resulting in a price surge to above $18,000 late Wednesday. It remained somewhat quiet for most of the trading day yesterday but surged past $19,000 hours ago.

As such, BTC painted its highest price tag since the FTX fiasco on November 8 at $19,200. Although it has retraced by a few hundred dollars since then, it’s still 4% up on the day.

Its market capitalization has soared to north of $360 billion, while its dominance over the alts has recovered all weekly losses and is back above 40%.

Altcoins in the Green

Similar to bitcoin, most of the altcoins are well in the green today as well. Ethereum has jumped above $1,400 once again after slipping below that level yesterday. Binance Coin is close to $290 following a 1.5% increase on the day. Similar daily rises are evident from Ripple, Dogecoin, and Litecoin.

Cardano, Polygon, OKB, Polkadot, and Tron have jumped by up to 4%. Solana and Shiba Inu have added more than 5.5% of value in a day.

Lido DAO continues with its impressive performance as of later. A 10% daily increase has pushed LDO back to $2.

Overall, the crypto market cap has added another $30 billion in the past 24 hours and has soared to above $900 billion for the first time in months.

The post Bitcoin Skyrockets to 9-Week High as Crypto Market Cap Above $900B (Market Watch) appeared first on CryptoPotato.