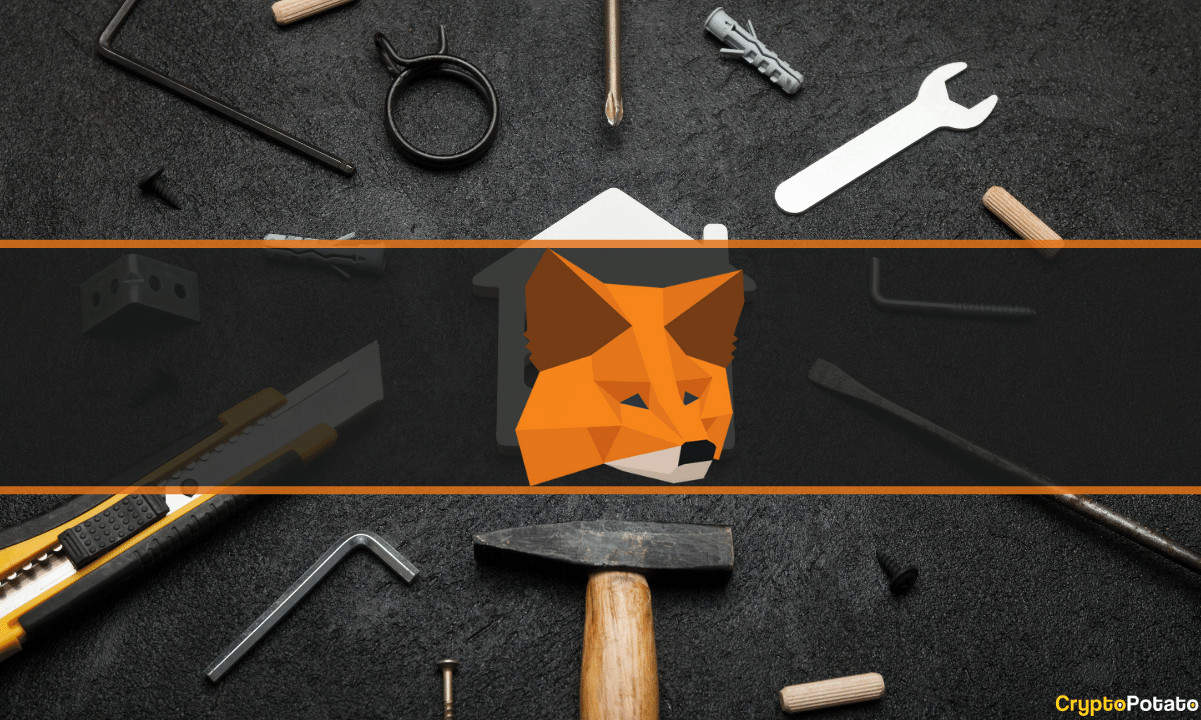 ConsenSys – the Ethereum infrastructure provider behind Metamask – has announced that the widely used crypto wallet now lets users stake their ETH directly from the app.

The network’s public beta allows users to select either Lido or Rocket Pool for staking, through which they can earn yield and receive liquid staked ETH in return.

Per The Block’s account of ConsenSys’s announcement, users can confirm the amount of ETH they’d like to allocate for staking with a signed transaction on MetaMask, and receive their liquid staking tokens directly from the staking provider.

Lido and Rocketpool were selected for the service due to their popularity, and user feedback.

“It is important to note that MetaMask Staking isn’t providing staking services,” said Abad Mian, senior product manager of MetaMask, to TheBlock. “We simply connect users to Lido and Rocket Pool to stake their ETH and receive liquid staking tokens directly from the staking provider.”

“Staking” refers to when users of a proof of stake crypto network lock up some of their cryptos for a specific amount of time to secure the blockchain. Stakers earn yield in return, allowing them to profit simply by holding the coin.

However, staking on Ethereum requires a minimum of 32 ETH. At current prices, that’s a barrier of entry worth $44,800 against any user that cannot invest that much into ETH.

By contrast, staking services like Lido and Rocket Pool gather smaller users’ ETH into a functional validator that can earn ETH on behalf of all its contributors. Furthermore, by providing ETH-pegged liquid staking tokens like stETH and rETH, users of the pool can effectively retain the liquidity of their assets while continuing to earn yield.

MetaMask users can also swap their rETH and stETH back into ETH within the app for a fee.

The upgrade was criticized by some who believe proof of stake puts Ethereum on a road to centralization. Over 60% of staked ETH is in control of a handful of centralized providers including Lido, Binance, Coinbase, and Kraken.

Coinbase CEO Brian Armstrong claimed in August that he thinks Coinbase would shut down Ethereum’s staking service if asked to exert control over the network by regulators.