Victims of $2.4B BitConnect Ponzi to Receive $17M in Restitution 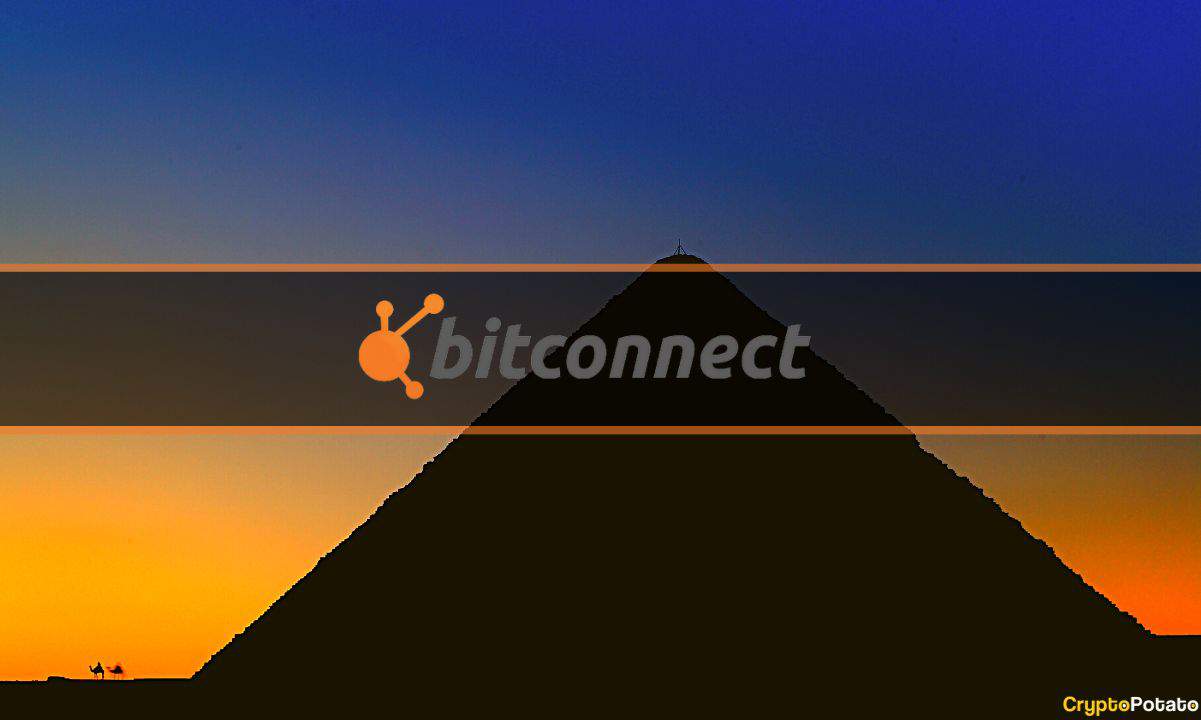 Victims of the Ponzi scheme BitConnect may finally find some respite. The United States District Court for the Southern District of California ordered over $17 million in restitution to be distributed to nearly 800 victims from over 40 different countries due to their investment losses in BitConnect, which defrauded thousands of investors across the world.

The official press release by the US Department of Justice (DOJ) stated,

“In truth, however, BitConnect operated a textbook Ponzi scheme by paying earlier BitConnect investors with money from later investors. Arcaro and his co-conspirators ensured that up to 15% of the money invested into BitConnect went directly into a slush fund to be used for the benefit of its owner and promoters.”

Launched in 2016, BitConnect reached a peak market capitalization of $3.4 billion. However, its unraveling started a year later after the UK government issued a notice to prove its legitimacy. In January 2018, BitConnect was issued a cease and desist by the Texas State Securities Board, alleging the company operated a Ponzi scheme.

Kumbhani’s whereabouts are still not known.

BitConnect’s top US-based promoter, Glenn Arcaro, pleaded guilty to conspiracy to commit wire fraud on September 16, 2021. He admitted to conspiring with fellow execs to exploit user interest in the crypto assets by fraudulently marketing BitConnect’s ICO and exchange as a lucrative investment.

DOJ accused Arcaro and co-conspirators of deceiving investors about the platform’s “Lending Program.” He also touted that the tools used by BiConnect – “BitConnect Trading Bot” and “Volatility Software,” could generate substantial profits by trading on the volatility of crypto exchange markets.

However, the US Securities and Exchange Commission (SEC), in a parallel investigation, found that the operators of the now-defunct exchange used investor funds for their personal gains and sent them to digital wallets under the control of the founders. Arcaro was sentenced to a little over 3 years in prison last year.

The post Victims of $2.4B BitConnect Ponzi to Receive $17M in Restitution appeared first on CryptoPotato.

Monero Has Been On A Bullish Run But Will The Momentum Hold?