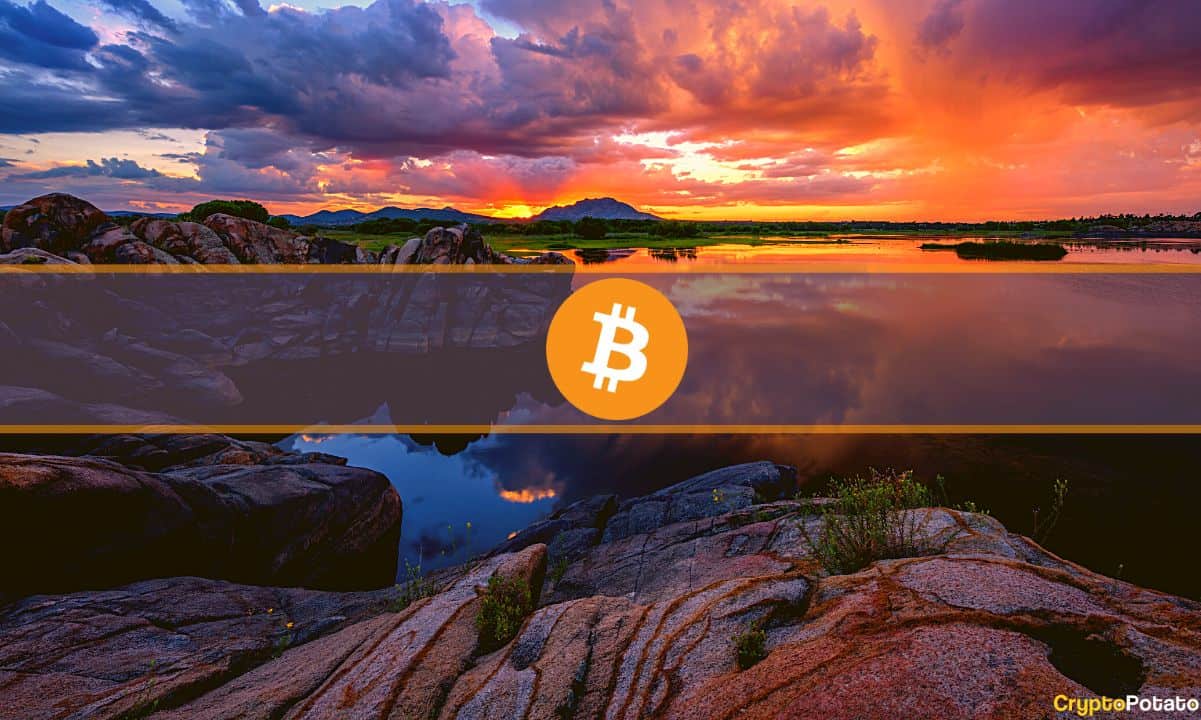 It has taken bitcoin just a little over two months to recover from the damages done by the collapse of SBF’s former crypto empire, as the asset skyrocketed to over $21,000 earlier today.

Most alternative coins saw an equally if not more impressive rally in the past week or so, culminating in double-digit price surges on Friday and early Saturday.

After a violent year, which saw the demise of former crypto giants such as Terra, 3AC, and Celsius, the end of 2022 witnessed the loud and rapid debacle of FTX, Alameda Research, and countless firms related to them.

Being some of the most prominent names in the industry up to that point, their crash resulted in massive price drops for the entire market. Bitcoin dropped from over $21,000 to under $16,000 in days. It spent the following weeks around the latter with brief attempts to recover some ground but to no avail.

It was at the start of the new year that the cryptocurrency finally saw some relief and broke above $17,000 earlier this week. This turned out to be a key moment as BTC kept climbing and neared $20,000 yesterday evening.

The bulls really stepped on the gas at this point and pushed the asset to above $20,000 and even to just over $21,000 earlier today. This meant a full circle for bitcoin from the FTX collapse in roughly two months.

Although BTC has retraced by several hundred dollars since then, it still hovers well above $20,000, and its market capitalization stands close to $400 billion. Its dominance over the alts has exploded in the past 24 hours and is up to 40.8% after being down to 39% last week.

The altcoins have also been impressive since the start of the year, and the past 24 hours have only solidified this. Solana, for instance, had dumped below $8 at the end of 2022. However, it went on a roll in the following weeks, resulting in a price surge to above $23 earlier today. This meant that the asset almost tripled its USD valuation in about two weeks.

Ethereum skyrocketed to over $1,500 for the first time in months as well. Binance Coin’s 6% daily increase has helped it to overcome $300.

Green dominates the entire altcoin landscape, with Dogecoin, Polygon, OKB, Polkadot, Tron, and Uniswap posting gains of up to 11% in a day.

Polkadot Shows No Sign Of Slowing, As DOT Gains 33% In Last 7 Days