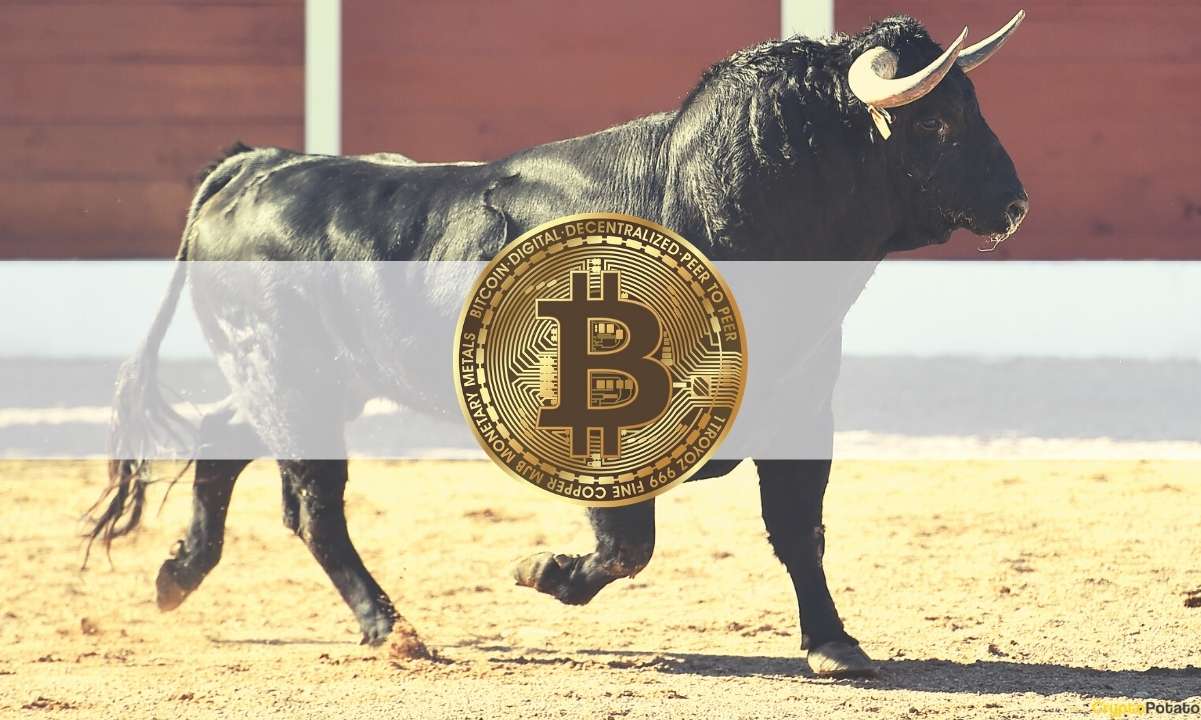 Glassnode released its first on-chain video report of 2023 on Tuesday, reviewing what could be data-based indicators of an emerging crypto bull market.

The firm noted that both Bitcoin and Ether’s price and on-chain activity have seen little volatility since the year began – a period like others that have historically preceded “explosive market moves.”

As explained by Glassnode’s lead analyst James Check, Bitcoin has been stuck trading within a roughly $550 range since December 17. That’s a mere 3.4% trading range for almost an entire month.

“It really is quite remarkable, and there are very few instances in history where Bitcoin and any digital asset really goes to sleep to this level on a volatility framework,” said Check.

During the few times in history when volatility ran lower than its current level, Bitcoin has experienced massive volatility spikes in the aftermath – in both directions. For example, in November 2018, both Bitcoin and Ethereum fell by over 50% after a period of flat trading. Likewise, a similarly slow period was quickly followed by a market rally starting in April 2019 from $4000 to $14,000 within three months.

Looking at on-chain activity, Check noted that “new address momentum” flipped positive for the first time since May 2021 in the aftermath of FTX’s collapse. This refers to when the monthly average generation of new blockchain addresses flips above the yearly average, indicating relatively high on-chain activity at that time.

The analyst believes this may show a reversal in on-chain momentum, similar to what was seen at the beginning of 2019 – but could still fail and go lower. “That’s really a proxy for what’s going on in terms of demand and the userbase,” he said.

At present, Bitcoin is facing virtually no fee pressure, meaning there is little demand for block space to process transactions. Meanwhile, the network’s transfer volume has been in “free fall” since the FTX collapse, processing roughly $65 billion per day before the collapse and only $5 billion at present.

Specifically, large entities transacting in volumes worth $10 million or more have become far less dominant over total volume than they were in 2021 and most of 2022.

“There was a lot of transaction volume going on that was associated with the FTX-Alameda entity, and it is likely that a reasonable chuck of this had something to do with them,” said Check.

This differs from traditional market cap/ market dominance metrics, which unfairly value certain coins on certain networks. Examples include the many lost Bitcoin believed to belong to Satoshi and unmoved coins from the Ethereum ICO, which many consider unlikely to ever move again.

At present, there is relatively more realized value flowing into Ethereum than Bitcoin.

Bitcoin Disciples: Only 43.5 Million Own The Crypto Globally, Study Shows