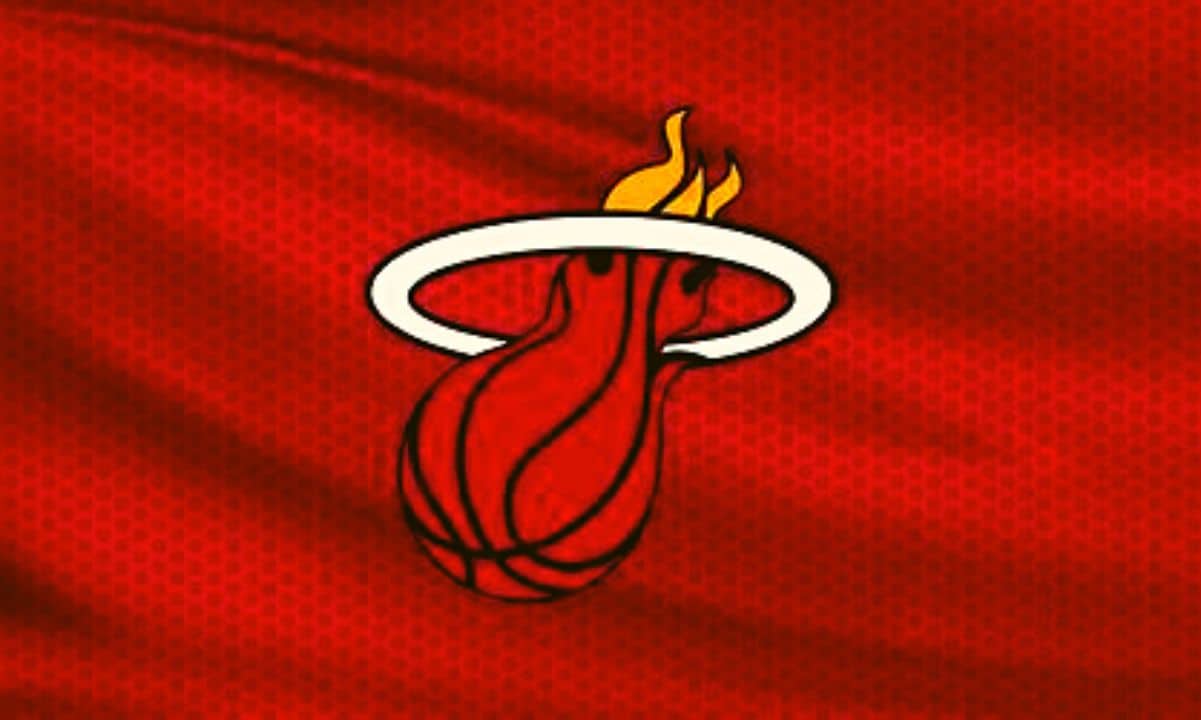 One of the most successful NBA teams – Miami Heat – finally annulled its partnership with the cryptocurrency exchange FTX.

As a result, the home ground of the basketball giant will no longer be called FTX Arena.

A federal bankruptcy judge officially canceled the collaboration between Miami-Dade County (the territorial division where the NBA team is located) and FTX. The ruling determined that Miami Heat is allowed to remove the platform’s initials from its facility.

The basketball squad and FTX started their partnership in March 2021 after inking a $135 million agreement. Miami Heat renamed its home ground from AmericanAirlines Arena to FTX Arena and vowed to promote the trading venue during its NBA matches.

However, the collaboration between the two entities vanished in November 2022 (shortly after the trading venue filed for bankruptcy protection). Back then, Miami Heat described FTX’s demise as “extremely disappointing,” declaring it will permanently end the relationship.

It remains unknown what the new name of the arena will be. Several reports from the end of last year hinted that the adult entertainment company Bang Bros offered $10 million to strike a naming-rights deal with the Miami Heat.

Others Rushing to End Agreements With FTX

Mercedes-AMG Petronas F1 Team initially supported the distressed company and said it will not remove the FTX logo from its racing cars. Nonetheless, it joined the others in November and terminated the agreement.

“As a first step, we have suspended our partnership agreement with FTX. This means the company will no longer appear on our race car and other branded assets from this weekend. We will continue to monitor closely the situation as it evolves,” Mercedes disclosed.

Toto Wolff – CEO of the F1 team – said the FTX bankruptcy and the “deficit of eight billion dollars” show that global regulators need to impose pertinent rules on the cryptocurrency sector to prevent future crises.

Popular Crypto Analyst Goes Bullish On BTC And AVAX, Here’s What He Said