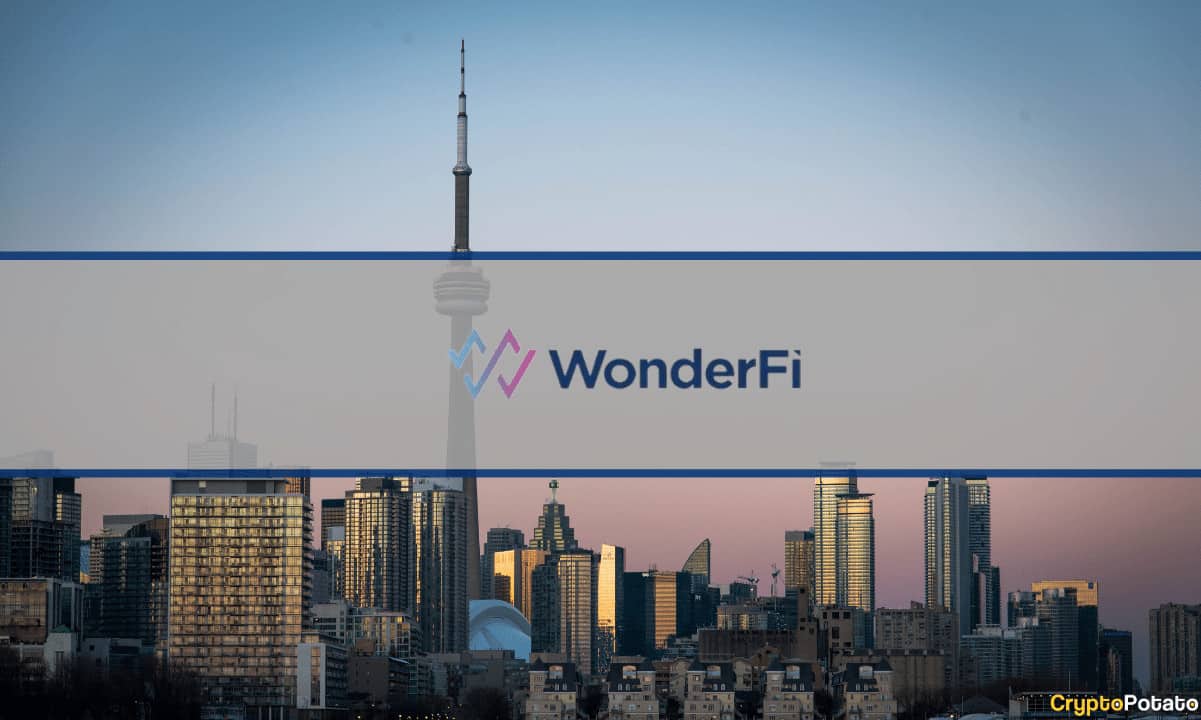 WonderFi Technologies – a tech company that provides access to decentralized finance (DeFi) – has reportedly been mulling a merger agreement with the trading platform Coinsquare.

The goal would be to establish the largest cryptocurrency exchange in Canada.

A Deal on the Horizon

As reported by Bloomberg, the two parties have been in advanced merger talks. However, WonderFi did not make further comments, adding that the discussions could not guarantee the collaboration:

The company does not intend to make further comment unless or until an agreement has been entered into and there is a transaction to announce.”

Assuming the two organizations shake hands, they could set up Canada’s biggest cryptocurrency platform. The potential trading venue would have over 1.15 million customers since WonderFi has around 650,000 users and Coinsquare has 500,000.

The exact terms of the deal remain unclear. Nonetheless, one scenario sees Coinsquare stakeholders obtaining a majority stake in the combined organization and controlling more seats on the Board of Directors.

WonderFi – financially backed by the popular TV personality Kevin O’Leary – saw the price of its shares rise shortly after the rumors emerged. WNDR currently trades at around $0.23, a nearly 30% spike compared to yesterday’s figures.

Coinsquare was the first Canadian crypto firm to become a member of the Investment Industry Regulatory Organization of Canada (IIROC) in October last year. The registration forced the company to separate client assets via a licensed custodian and keep more capital on hand. In addition, the Canadian Investment Protection Funds ensure the cash held in customer trading accounts.

Coinsquare was close to acquiring its rival CoinSmart Financial recently and, thus, put two of Canada’s crypto giants under the same roof. The company eventually withdrew its intentions after taking into account the “unacceptable costs and risks” associated with the deal.

The O’Leary-backed entity strengthened its presence in April last year by purchasing the Toronto-based cryptocurrency exchange – Bitbuy Technologies – for about $163 million.

WonderFi doubled down a week later, buying the platform Coinberry for approximately $30 million. The latter had over 150 employees and 750,000 clients.

“We’re definitely setting ourselves up to go toe to toe on the global stage. But remember, we’re doing it on a regulated basis, unlike those other players. We are 100 percent operating under the order, and we’re not taking any risks on that,” O’Leary said at the time.

The post WonderFi Merges With Coinsquare to Create the Largest Crypto Exchange in Canada (Report) appeared first on CryptoPotato.