Former FTX US President Shares What Destroyed his Relationship With SBF 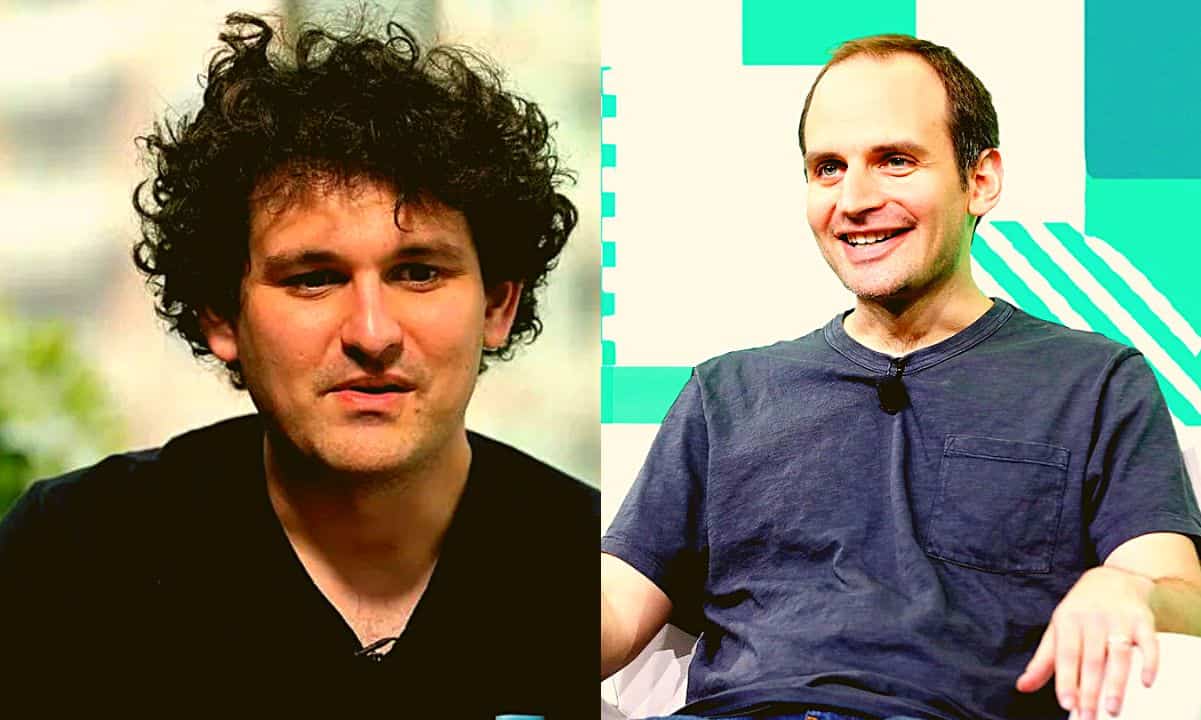 Brett Harrison, who stepped down from his role as President of the US branch of FTX just weeks before the implosion, finally broke the silence and shed some more light on his relationship with SBF.

He added that neither he nor any of the other execs at FTX US knew about the fraud that SBF and his closest partners were perpetrating in the Bahamas.

It Took Only a Few Months

Harrison explained that he knew Sam Bankman-Fried from his days at Jane Street and had “fond memories” of him. Harrison described SBF as a “conscientious junior trader” as well as a “sensitive and intellectually curious person who cared about animals.”

SBF asked him to join FTX US as President in March 2021, and the first few months were “wonderful.” He said he worked on expanding the team and was “largely independently of Sam.”

Things started to change six months after he joined the firm as he wanted to establish FTX US as a separate brand and company from FTX.com. However, SBF disagreed and didn’t react well when someone questioned him.

16/49 I saw in that early conflict his total insecurity and intransigence when his decisions were questioned, his spitefulness, and the volatility of his temperament. I realized he wasn’t who I remembered.

The arguments between the two continued in the following months, and Harrison noted that Bankman-Fried often responded with “dysregulated hostility, at times with gaslighting and manipulation.” This pushed Harrison into submitting a formal, written complaint about the organizational issues he saw in the company. That, though, didn’t go well either.

29/49 In response, I was threatened on Sam’s behalf that I would be fired and that Sam would destroy my professional reputation. I was instructed to formally retract what I’d written and to deliver an apology to Sam that had been drafted for me.

After that communication from SBF and his team, Harrison said he had made his decision to leave, which took a few months to organize. He finally left the exchange in September 2022, just a few weeks before the SBF-led empire crumbled.

The former FTX US President is reportedly preparing to launch a crypto software company, allowing traders to write different algorithms for their strategies.

SkyBridge Capital’s Anthony Scaramucci, who recently said he wants to repurchase the company stake he had sold to FTX last year, commented under Harrison’s threat that he will invest in the latter’s new start-up.

“Anthony has been a true mentor and friend to me since I joined the crypto industry two years ago. I’m honored to have him as an investment partner, and know his guidance will be invaluable as I begin this new chapter.” – Harrison told Bloomberg.

The post Former FTX US President Shares What Destroyed his Relationship With SBF appeared first on CryptoPotato.

Bitcoin Funding Rates Hit 14-Month High – What Could This Mean For The Market Leader?