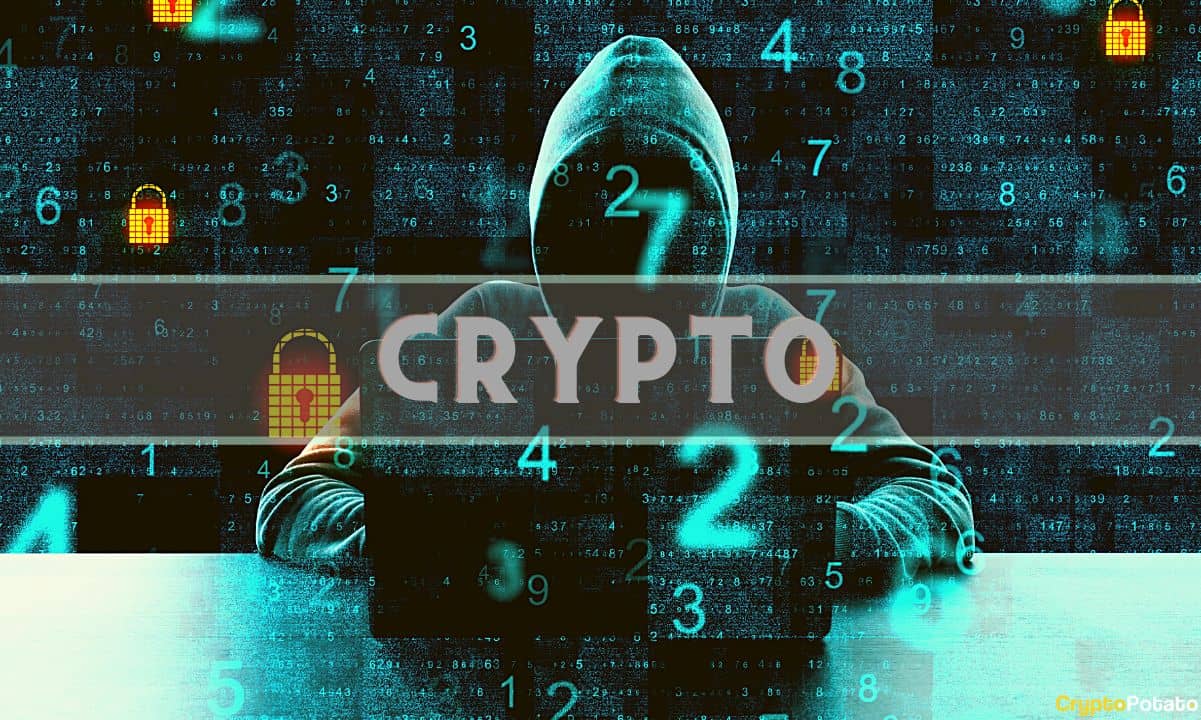 2022 was indeed a challenging year for the crypto industry, marked by significant declines in the value of major assets, liquidity issues for many firms, and an unfortunate number of bankruptcy filings. The industry also faced substantial security threats as hackers stole billions of dollars from users and DeFi protocols.

A report by blockchain security firm SlowMist, titled “Blockchain Security and AML Analysis,” provided an overview of the security status of various sectors within the crypto industry, analyzing the flow of stolen funds in more than 300 hacks that occurred in 2022.

According to the document, 303 blockchain-related security incidents happened last year, resulting in losses of an estimated $3.7 billion (calculated at the market price at the time of the exploit).

The amount lost represents a 61% drop from the $9.795 billion lost in 2021, although SlowMist did not consider the value lost due to market volatility.

The DeFi ecosystem lost $2.075 billion to hackers, approximately 55% of the total losses for the year, while cross-chain bridges recorded $1.212 billion of stolen funds, about 32% of the entire amount during the year.

Per the paper, there were 56 security incidents reported in the NFT space, resulting in losses totaling over $65.44 million.

The report shows that BNB Chain (formerly known as Binance Smart Chain – BSC) was the biggest victim of blockchain security incidents last year. The blockchain experienced 79 attacks, resulting in losses of up to $785 million.

The research found that blockchain mixers gained popularity last year, with them being the favorite tool for hackers to launder their ill-gotten proceeds. Per the report, 1,233,129 ETH (approx. $2.83 billion) was deposited to the now-sanctioned crypto mixer Tornado Cash, while 40,065 BTC was deposited to ChipMixer in 2022.

The report also revealed that some industry projects have started implementing effective measures for blockchain anti-money laundering to prevent attackers from profiting from their crimes.

Stablecoin issuers Tether and Circle blocked 376 addresses in 2022 to prevent funds in the wallets from being moved out by attackers.

Meanwhile, while crypto theft exceeded $3.7 billion in 2022, another report revealed that illicit crypto transactions reached a record high of $20 billion during the same period.

The post Over $3.7B Lost in 303 Blockchain Security Attacks in 2022: SlowMist appeared first on CryptoPotato.

How I Introduced My Younger Sister To Bitcoin