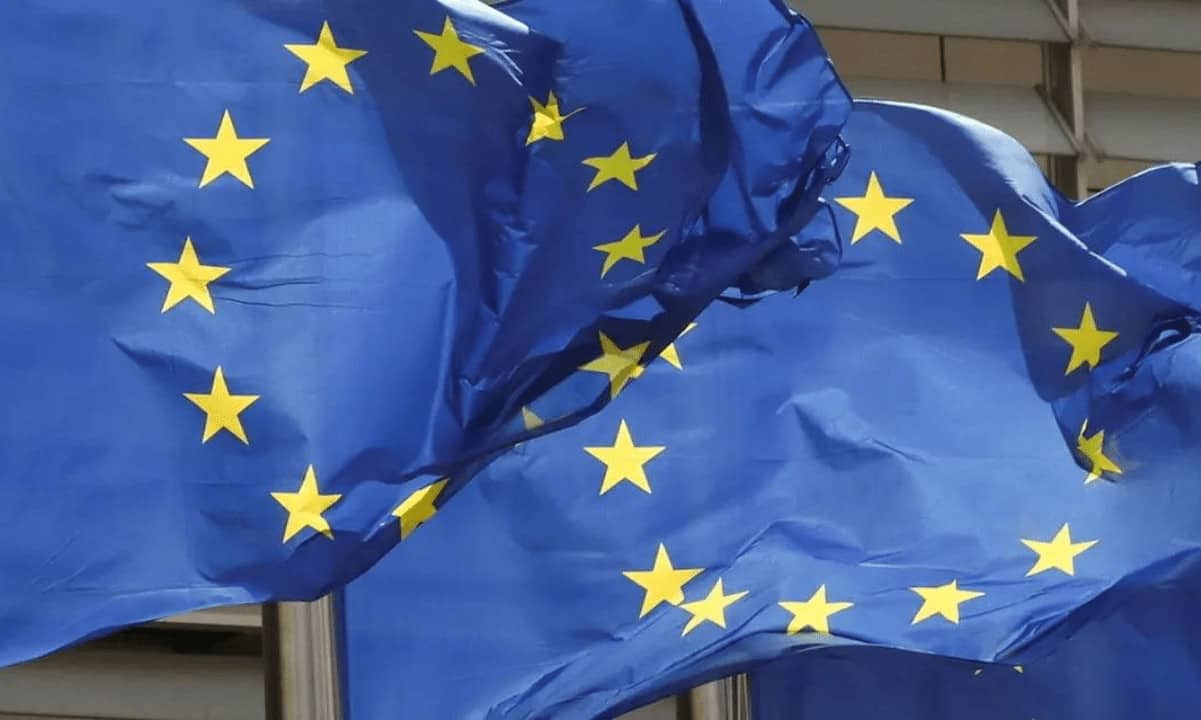 The EU’s landmark Markets in Crypto Assets (MiCA) crypto regulations will not see a final vote until April. The delay is also likely to stall the process of pushing the new rules through.

According to European Parliament representatives, the delay has been caused by problems translating the almost 400-page file into the 24 official languages of the bloc.

“MiCA is tabled to be voted by the plenary in April, and to my knowledge, the delay is technical, caused by translating issues,” said a person familiar with the matter, according to reports.

The voting was initially scheduled for the end of 2022, but it was deferred to February in November because of translation issues.

MiCA Could be Delayed For 2 Years

The latest delay means that agencies such as the European Securities and Markets Authority and the European Banking Authority need to wait 12 to 18 months to draft the technical standards on the bill after it has been officially approved.

MiCA is a comprehensive set of rules designed to establish the first-ever common licensing program for crypto exchanges and companies operating in the European Union.

In addition to the delay, the Transfer of Funds Regulation (TFR) has also been postponed to the same voting session in April.

The TFR, which was set to roll out with MiCA, requires crypto transactions to include know-your-customer (KYC) information for the sender and receiver.

MiCA will require crypto exchanges and wallets to provide information on their customer to prevent tax evasion and money laundering.

Some EU nations, such as France, have pushed for accelerated regulations and restrictions on crypto in the wake of the FTX collapse.

Markets have held on to recent gains and have remained relatively flat over the past 25 hours. Total capitalization is still at $1.03 trillion after gaining 16% over the past week.