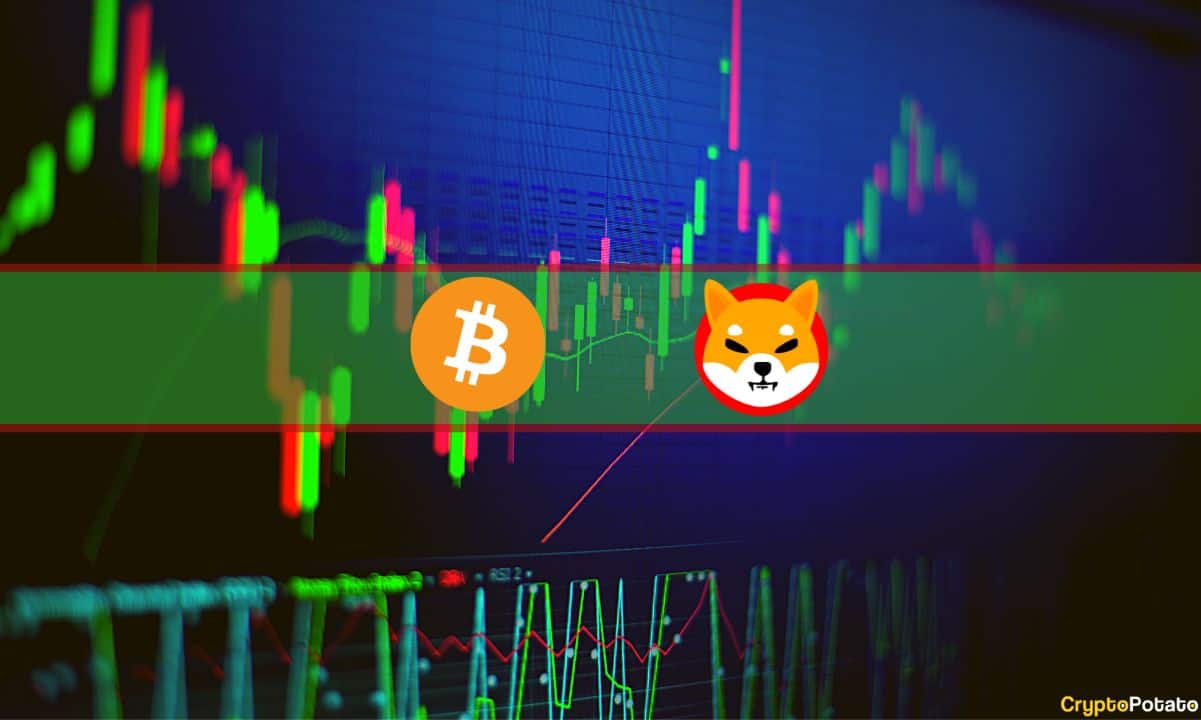 Bitcoin continued to climb higher in the past 24 hours, reaching its highest price tag since early September.

Most altcoins are also slightly in the green, with ETH nearing $1,600. Shiba Inu, though, is on another level following a 16% daily surge.

It’s safe to say that the start of 2023 has been quite positive for the primary cryptocurrency. After a quiet first few days, it finally broke above $17,000 last Monday and hasn’t looked back since.

Just the opposite, it began to overcome round-numbered milestones in the following days, culminating in a surge beyond $21,000 on Saturday and hundreds of millions of dollars worth of liquidations.

Sunday was calmer, as usual, and so were the next few days. Nevertheless, bitcoin maintained above $20,000 and had frequent jumps to $21,000.

The past 24 hours brought one more minor price increase that pushed the cryptocurrency to just under $21,600 (on Bitstamp). This became the asset’s highest price tag since September 12.

Despite losing some ground in the following few hours, BTC’s market cap is still close to $410 billion, and its dominance over the alts stands firm above 41%.

Most altcoins have been on a roll as well since the start of the year, and the past 24 hours have delivered minor increases as well.

Ethereum stands close to $1,600 after a 1% price jump on a daily scale. It’s worth noting that the second-largest cryptocurrency traded below $1,200 up until just a few weeks ago.

Binance Coin, which went through a substantial token burn yesterday, is still at $300, despite a slight retracement.

The crypto market cap has added a few billion overnight and is close to $1 trillion on CoinMarketCap.