Stablecoins And CBDCs Are The Future Of Money, Bank Of America Says

The continuous growth of stablecoins and cryptocurrency worldwide in terms of recognition and usage has caught the attention of the Bank of America.

The second largest bank in the country, the bank’s analysts believe that crypto can revolutionize the financial systems being used globally, according to The Dales Report.

Crypto And Stablecoins Can Do More For The Future Of Finance

The bank’s analysts have also projected that the benefits offered by cryptocurrencies and stablecoins, such as higher efficiency and lower costs, will be recognized by other central banks in both developed and in-development countries. Also, their financial authorities within those jurisdictions are expected to do the same, according to Finbold.com. 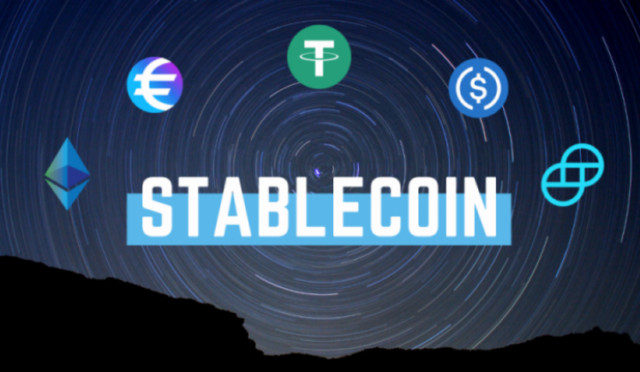 At the same time though, those same analysts have admitted the risks and issues that the cryptocurrency market had in its history, especially those that gained worldwide attention. Moreover, the rise of crypto can cause a rise in competition with bank deposits.

Another issue would be the emergence of inequality among states when it comes to dealing with crypto, as the BoA analysts added that not all countries will introduce and adopt central bank digital currencies (CBDCs) into their economy immediately.

They insisted that central banks should be able to keep up with technological advancements in order to keep themselves relevant in the long term.

Stablecoins: The Evolution Of Money

According to Yahoo! Finance, BoA analyst Alkesh Shah disclosed that CBDCs will not affect the money that we currently use and its definition, but instead, the value of it would be affected instead when it is transferred 15 years from now.

He also noted that CBDCs and stablecoins have the potential when it comes to a worldwide revolutionized financial system.

CBDCs involve the typical usage of blockchain technology wherein the efficiency is increased and the costs are lowered significantly. CBDCs usually involve a stablecoin, wherein its value can be pegged to various types of assets such as the U.S. dollar or gold.

Digital currencies, stablecoins and CBDCs included, are seen by the Bank of America analysts as the natural evolution for both money and payments of the future.

Meanwhile, in their efforts to implement a digital paradigm, the majority of the world’s central banks are proceeding at full throttle.

Despite the crypto industry’s obvious issues with personal security and outright attacks, dozens of initiatives involving digital assets are proceeding.

For instance, China has already implemented a CBDC in a number of places, and it is claimed that the central government is experimenting with features such as time to spend, where cash might conceivably expire if not used within a certain duration.

FTX US Discovers Another $90 Million Missing