John Ray Says Reviving FTX is on the Table: Report 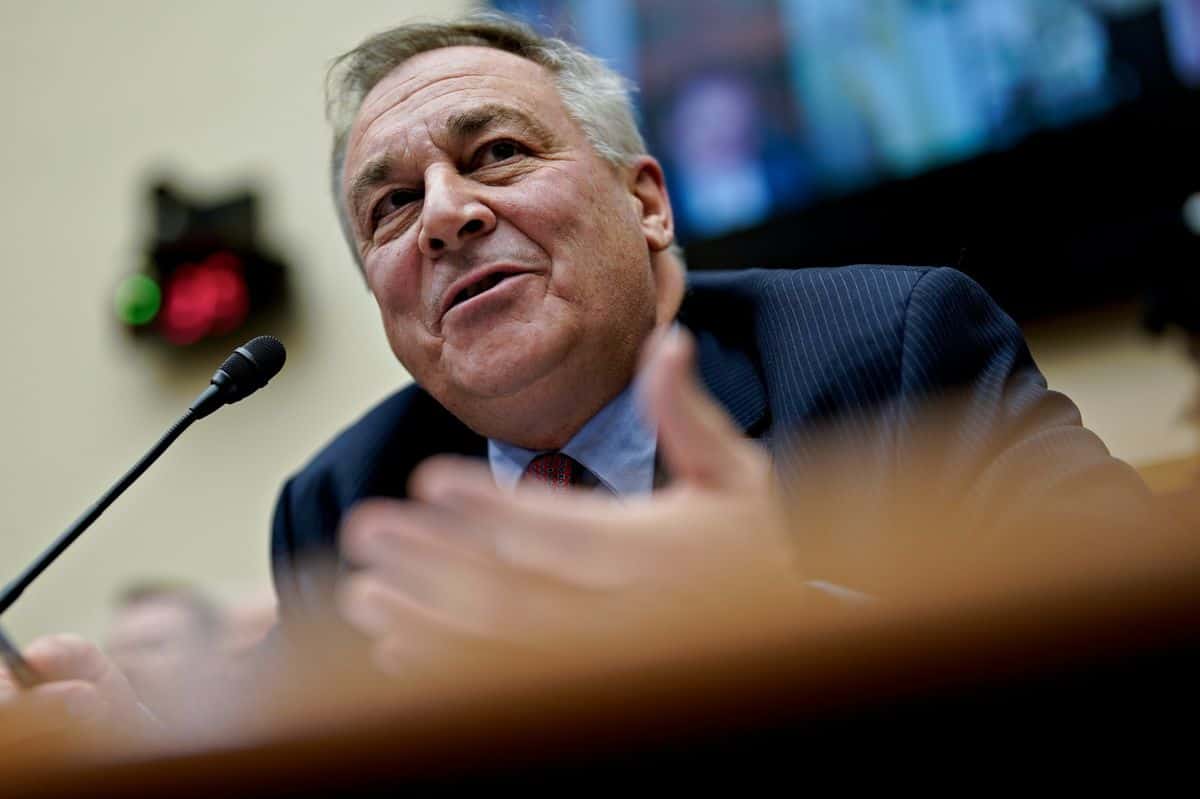 The acting Chief Executive Officer of FTX, John J. Ray III, who is in charge of making sure that the creditors of the bankrupt exchange receive as much compensation as possible, said that the platform might restart.

Everything is on the table. If there is a path forward on that, then we will not only explore that, we will do it.

There are stakeholders we’re working with who’ve identified what they see as a viable business.

The post John Ray Says Reviving FTX is on the Table: Report appeared first on CryptoPotato.

If Any Crypto Will Reach $1 Trillion, It’s Ethereum, Not Bitcoin: Dragonfly Capital