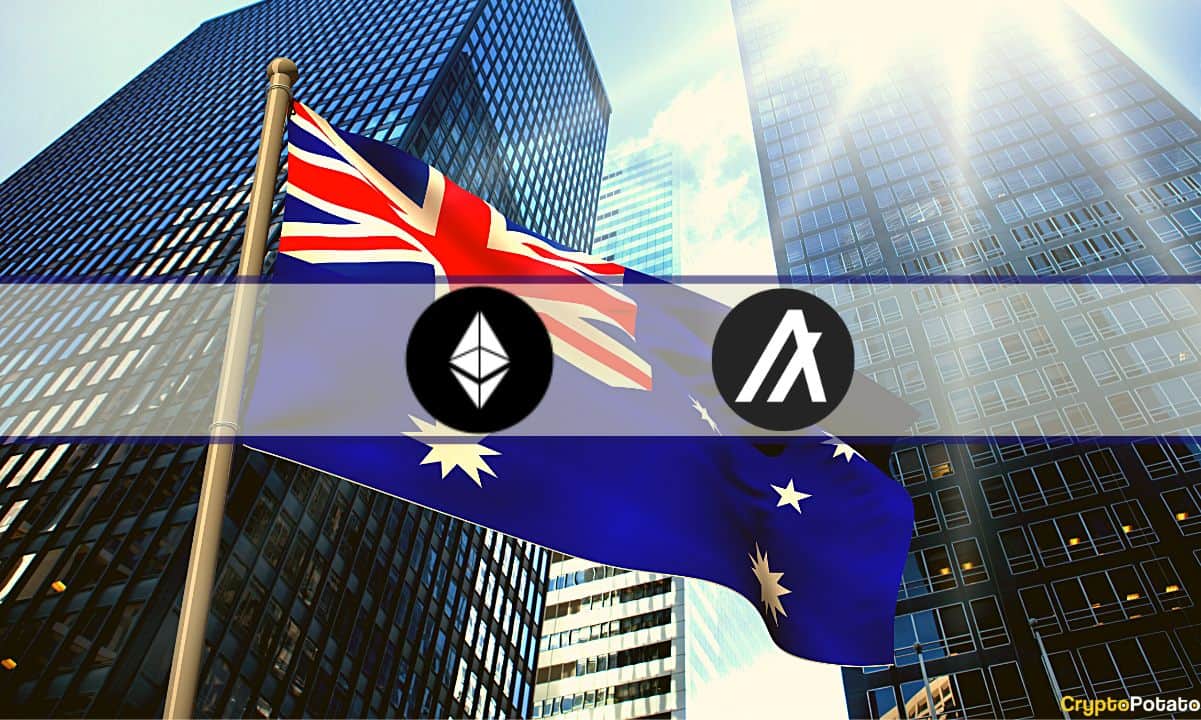 Several countries have been planning to explore stablecoins despite the initial reluctance and more recent implosion of Terra. The latest one to jump on the bandwagon is one of Australia’s four largest financial institutions – National Australia Bank (NAB).

The new Australian dollar-pegged stablecoin created by NAB, dubbed AUDN, is set to be launched on the Ethereum and Algorand blockchain networks. It is expected to be completed by mid-2023.

According to the Australian Financial Review (AFR) report, the AUDN will enable users to settle transactions on blockchain technology in real-time with the help of Australian dollars. The NAB also said the stablecoin is designed to serve multiple purposes, such as carbon credit trading, cross-border money transfers, and repurchase agreements. Furthermore, the bank will be in charge of holding the Australian fiat-backed stablecoin.

“We certainly believe there are elements of blockchain technology that will form part of the future of finance […] From our point of view, we see [blockchain] has the potential to deliver instantaneous, transparent, inclusive, financial outcomes.”

The current infrastructure for overseas transactions is dominated by the SWIFT network, which is undoubtedly a legacy system. However, AUDN’s launch could provide an effective alternative for many users.

The development comes four months after Australian Senator Andrew Bragg drafted a bill aiming to put the domestic cryptocurrency sector under strict supervision. The bill required digital asset exchanges and stablecoin issuers to reveal their operations to authorities. It also targeted Chinese banks dealing with digital yuan in the country.

Other Countries Dabbling in Stablecoins

With the creation of AUDN, NAB has become the second major bank in the country to launch an Australian dollar-pegged stablecoin on the Ethereum network. Last year, Australia and New Zealand Banking Group (ANZ) minted a stablecoin pegged to the Australian fiat in collaboration with crypto custodian Fireblocks.

This week, Russia and Iran were reportedly engaged in talks over launching a new cryptocurrency backed by gold. Alexander Brazhnikov, executive director of the Russian Association of the Crypto Industry and Blockchain, asserted that the token would be developed as a stablecoin.

Will Bitcoin Price Fall If Genesis Files Bankruptcy? Here’s What We Know

Bitcoin Accumulation And Distribution: Which Cohort Is Taking Part In What