10 Crypto Stocks That Skyrocketed In January’s Rally So Far 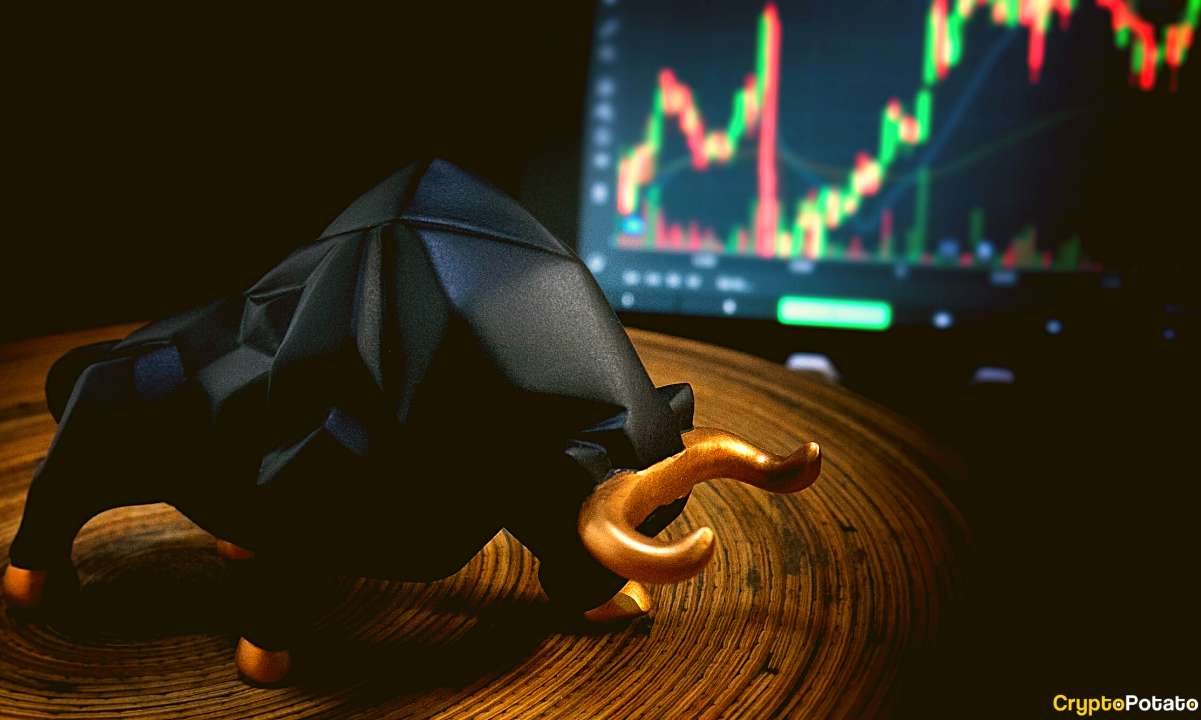 Stocks and bonds got a nice lift in January out of fizzling inflation, strong consumer and job confidence, and hopes of lower interest rates. But the cryptocurrency spot exchange market absolutely surged on a Bitcoin price rally at the same time.

The BTC price has recovered so dramatically since the start of the year that Bloomberg Intelligence announced BTC is already one of the best-performing assets of 2023.

As a result, the following crypto stocks, among others, saw huge gains in the first half of the month.

Investors might also be looking at the company’s cost-cutting measures. Coinbase laid off nearly 1,000 more employees this month – the crypto exchange’s second round of layoffs in less than a year.

Business intelligence and cloud company MicroStrategy’s CEO, Michael Saylor, believes Bitcoin will be a global store of value by the year 2031.

Part of the firm’s macro strategy has been to accumulate and hold massive amounts of BTC. This crypto stock gives owners exposure to Bitcoin and executive leadership that is thinking the way cryptocurrency enthusiasts do.

MSTR stock started off the year trading at $141 but surged to $236 on January 17th, a 67% gain. The company will announce its Q4 financial results on February 2nd. It currently trades at around $221.

It’s no wonder why. This hot crypto stock in the company that owns CashApp jumped from $63 to start the year to $75 on Jan 17th. CashApp added Lightning Network integrations last fall. It currently trades at around $70.

Nvidia is one of the world’s leading manufacturers of graphics cards. Its GPUs can do more, however, than power stunning visual displays. Nvidia GPUs are popularly used to mine cryptocurrencies.

This crypto stock gives its shareholders blockchain exposure while staying diversified in semiconductors and gaming. NVDA went from $146 to start the year to $177 at its peak during the latest crypto price rally. At the moment, it trades at around $167.

Advanced Micro Devices is another company with crypto exposure because it manufactures semiconductors used in crypto mining. The share price went from $65 to start the year to $72 by the rally’s peak. At the time of writing, it changes hands at around $68.

The crypto stock for shares in this Las Vegas Bitcoin mining company grew from $3.42 on New Year’s to $8.37 at the peak of the rally. The 145% made it Marathon Digital Holding’s best month in a year. It currently trades at $7.34

Bitfarms was the biggest gainer among crypto stocks during this rally. The Canadian Bitcoin mining company’s shares jumped a whopping 150% from $0.44 per share to $1.10.

Riot Blockchain ramped up its Bitcoin production through the crypto winter last year. This year bulls took the crypto stock from $3.39 to $6.41 during the New Year rally. Right now, it trades at $5.78.

This Canadian Bitcoin miner’s stock rose from $1.44 to $1.88 on the NASDAQ during the crypto bull run. Last quarter, Hive Blockchain revealed a strong balance sheet with no debt and 3,311 Bitcoin.

The post 10 Crypto Stocks That Skyrocketed In January’s Rally So Far appeared first on CryptoPotato.