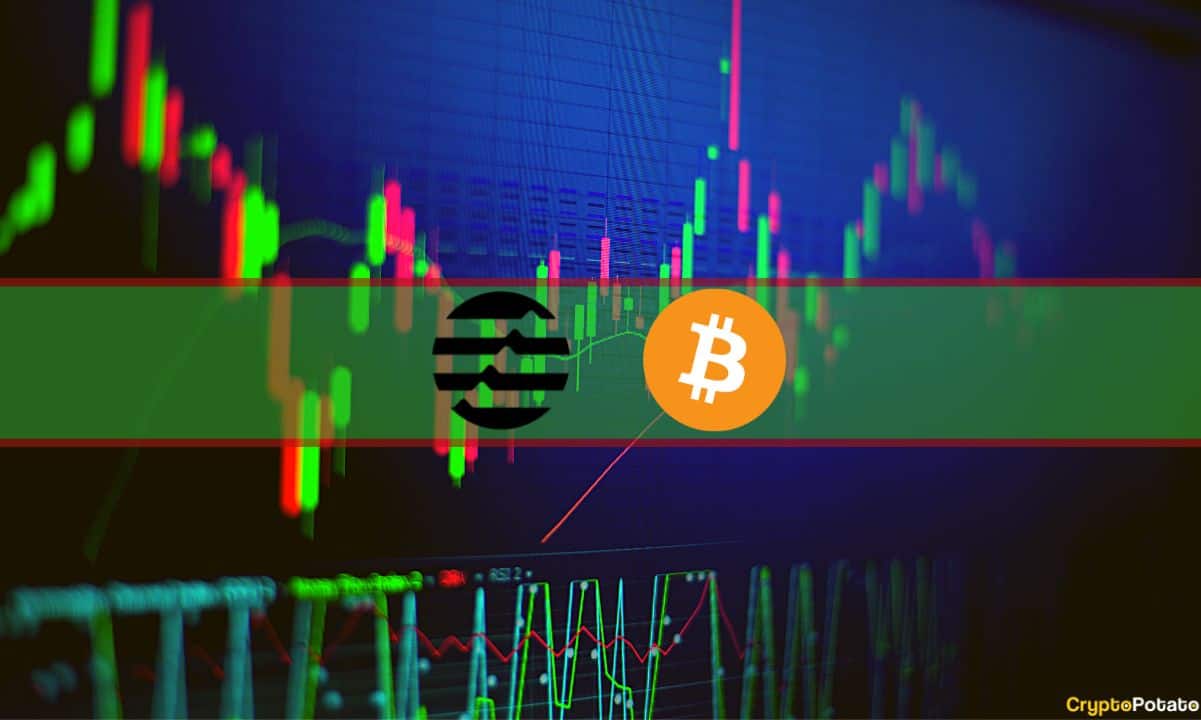 With the end of the week coming, bitcoin continued to gradually increase in value and tapped yet another multi-month high well above $23,000 before retracing slightly.

Most altcoins have calmed on a daily scale, aside from OKB and APT. The latter has soared by almost triple digits in the past seven days.

That turned out to be a significant breakout line as the asset exploded in the next two weeks. This resulted in breaking above $20,000 for the first time since December, but BTC only kept climbing.

The culmination, at least for now, came on Saturday morning and in the afternoon when bitcoin exploded to above $23,400. Not only did this surge cause multi-million dollar losses for over-leveraged investors, but it helped BTC chart its highest price tag since early September.

Bitcoin has retraced by a few hundred dollars as of now and sits at just under $23,000. Nevertheless, its market cap is still north of $440 billion, and its dominance over the altcoins is above 42%.

Launched just months ago, Aptos has been among the best performers since the market started to rally a few weeks ago. The past seven days were particularly impressive for the native token, which has soared by 95% within this timeframe. As a result, APT charted an all-time high at over $14 earlier today.

ApeCoin and OKB are the two other notable gainers from the larger-cap alts. Both have surged by around 7% to $5.5 and $37, respectively.

Cardano is up by 4.5% and has neared $0.4. Most other top 10 altcoins are slightly in the red, retracing from yesterday’s explosion.

Still, the total crypto market cap is well above $1 trillion on both CoinMarketCap and CoinGecko. The metric has added over $200 billion since the start of the year.

Binance Charity Set To Fund Over 30,000 Web3 Education Scholarships In 2023