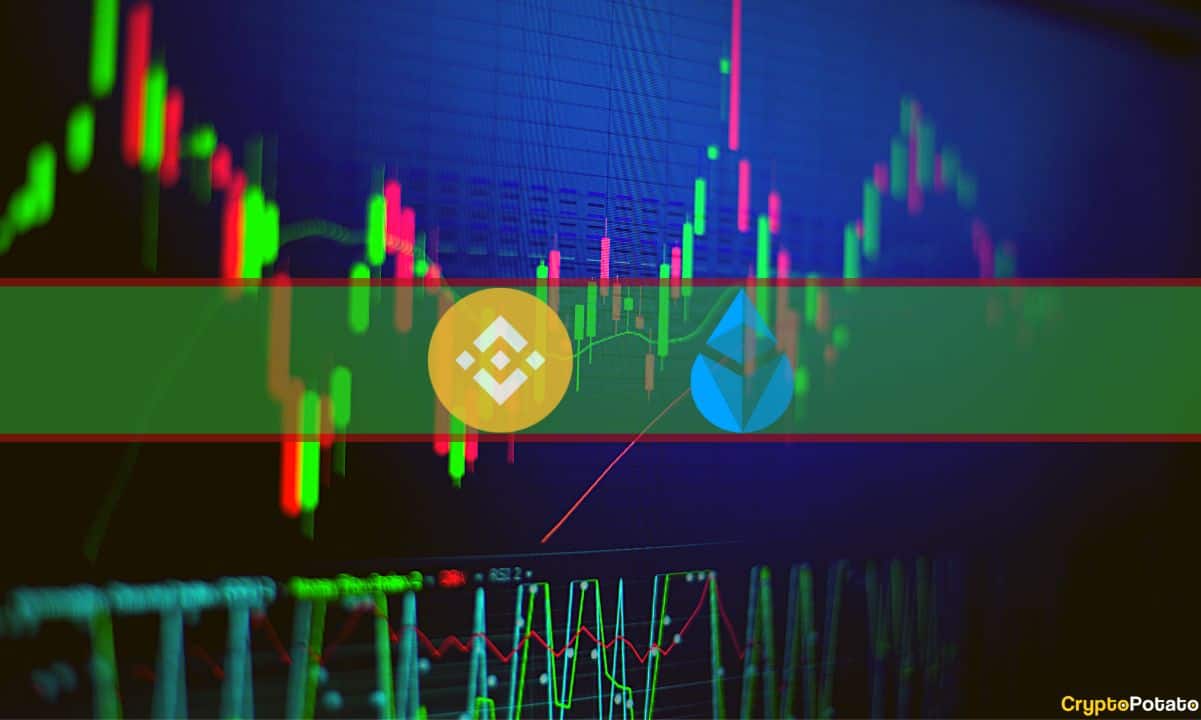 Bitcoin’s adventure around $23,000 continues as the asset pumped above that level hours ago but now sits still just under it.

Only a handful of altcoins have produced more impressive 24-hour gains, including BNB and LDO, both of which tapped multi-month highs.

BNB, LDO on a Roll

With Binance having a key role in FTX’s rapid demise, the exchange’s native cryptocurrency was among the most volatile during the crash two months ago. At one point, it spiked from $300 to almost $400 in hours before retracing just as hard along with the rest of the market.

The most substantial price decline came on December 17 when BNB slumped to a multi-month low of $220. However, it began to gradually increase in value in the following days, and the early 2023 run has only pushed it higher. This culminated in a price jump to over $320 earlier today – the highest BNB has been since the FTX fiasco unfolded.

Lido DAO’s native crypto has also been riding high for the past several weeks. The last 24 hours brought a 6% increase, which pushed LDO to over $2.6. This became its highest price tag in over five months.

Most other altcoins are slightly calmer. Ethereum, in the 9th year of its announcement, continued to trade above $1,600 despite a minor retracement.

The crypto market cap remains close to $1.050 trillion on CoinMarketCap.

Ever since the primary cryptocurrency finally broke above $17,000 a few weeks back, it has been charting new local peaks. It managed to overcome other round-numbered milestones in the following days, including $18,000, $19,000, and ultimately $20,000.

Yet, that was not all, as the bulls stayed in control. They drove the asset to over $23,000 last weekend for the first time since September. Bitcoin has stalled slightly after painting that multi-month peak but still remains trading sideways, around $23,000. This means it’s up by approximately 30% since two long-time crypto haters – Peter Schiff and Jim Cramer – advised investors to dispose of their assets.

With the lack of any substantial movements since yesterday, BTC’s market cap sits still just under $440 billion, and its dominance over the alts is at 42%.