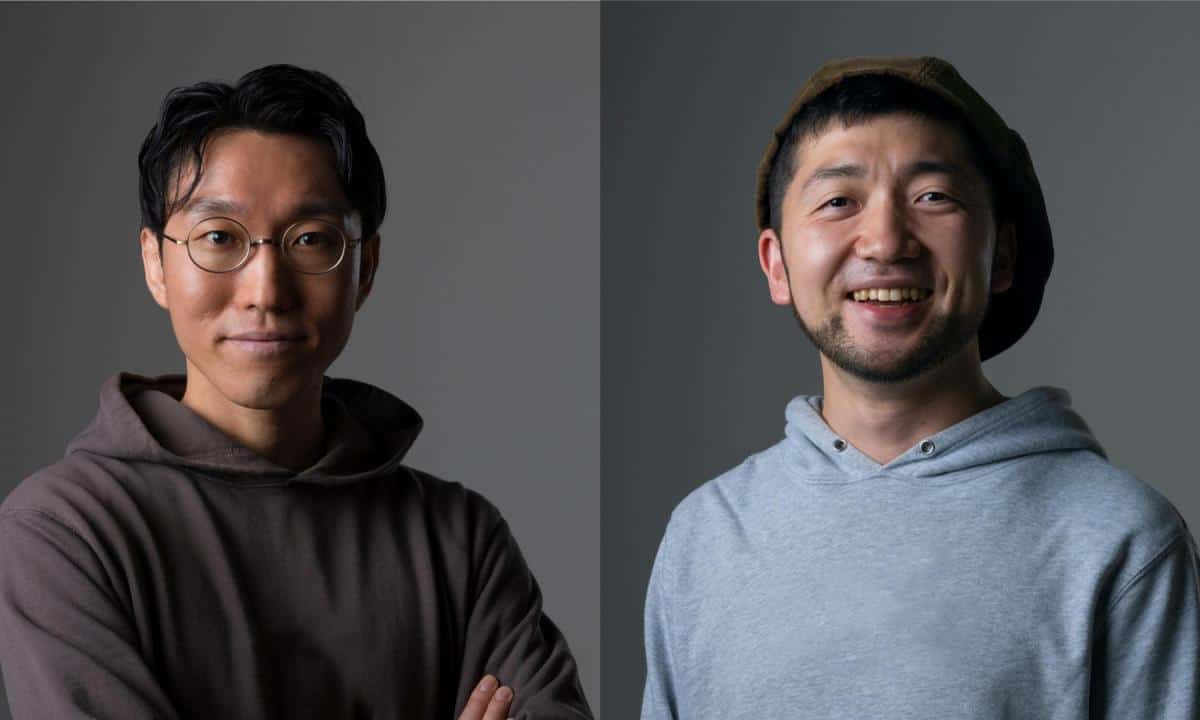 Bunzz has established a strong track record since its launch 11 months ago. Over 8,000 DApp developers have been using the platform, and more than 3,000 DApp projects have been deployed on-chain, making it one of the largest DApp development infrastructures in Asia.

The platform has been recognized by top-tier landmarks as a major infrastructure service in the smart contract development sector. It has been featured on the web3 development infrastructure chaos map published by Coinbase. Additionally, Bunzz was also a finalist in Icetea Lab, Singapore’s largest web3 accelerator program.

Currently, engineers who can handle DApp development are very rare. The reason is that the barrier to developing smart contracts, which are web3-specific programs, is high. In other words, if web2 software engineers could handle contract development, it would be much easier to enter the web3 space.

Bunzz has succeeded in simplifying the previously complex development process by providing frequently used contracts as modules and wrapping the preparation of nodes and the launch of the development environment.

Bunzz offers a modularized version of frequently used smart contracts. These are freely available to general users and can be reused by other DApp developers.

On the other hand, there is a similar service called Open Zeppelin, an open-source library. The difference between this and Bunzz is convenience. While OZ’s code is just a library and cannot be deployed right away as it requires a development environment and nodes, Bunzz’s modules can be deployed with just a GUI. It is truly the “web3 version of Docker Hub”.

Kenta Akutsu, CEO & Co-Founder of Bunzz, explained: “Bunzz ultimately aims to become web3’s equivalent to Docker Hub. Immutable smart contracts on the blockchain are open programs, also called ‘public goods,’ because anyone can access and use them without permission. However, the usage flow and the logic of their operation are difficult to understand, making it inconvenient for engineers who want to reuse them. Bunzz aims to solve this problem by incentivizing creators of smart contract modules to create more accurate coding and documentation. Please feel free to contact us via twitter or discord.” 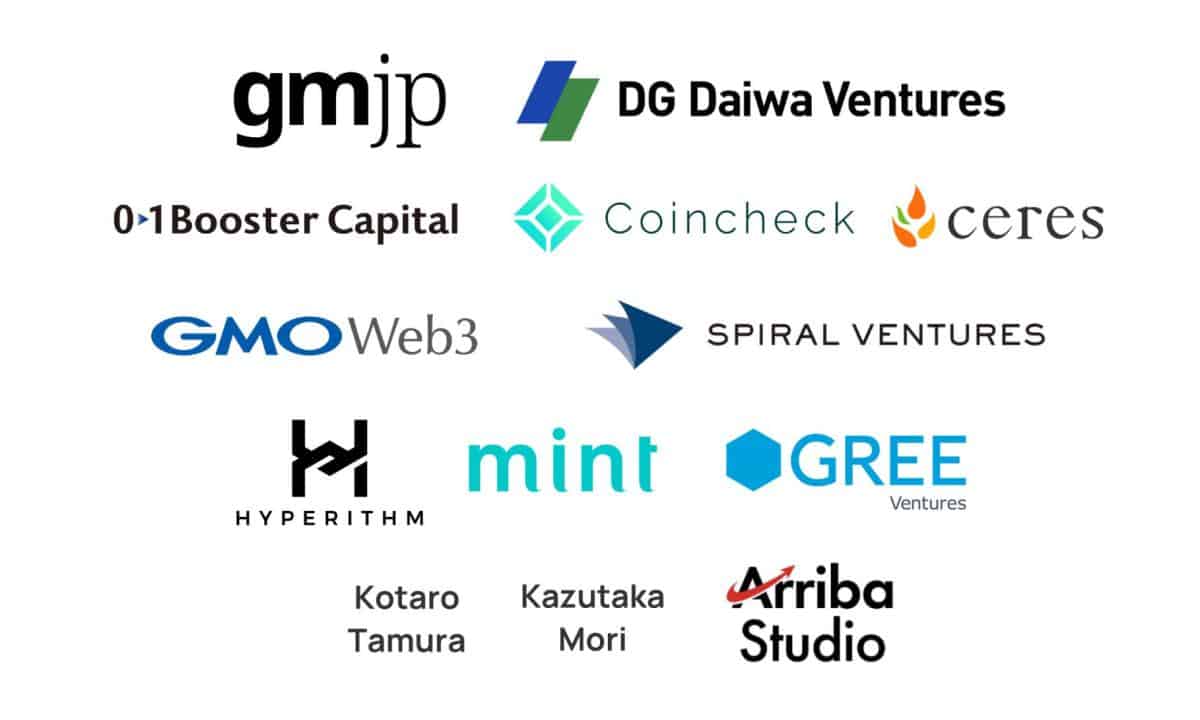 The post Bunzz Raises $4.5M Seed Round to Expand its Smart Contract Hub for DApp Development appeared first on CryptoPotato.

Uncensored BlockFi Financials Leaked, Nearly Half of All Assets Tied to FTX Group